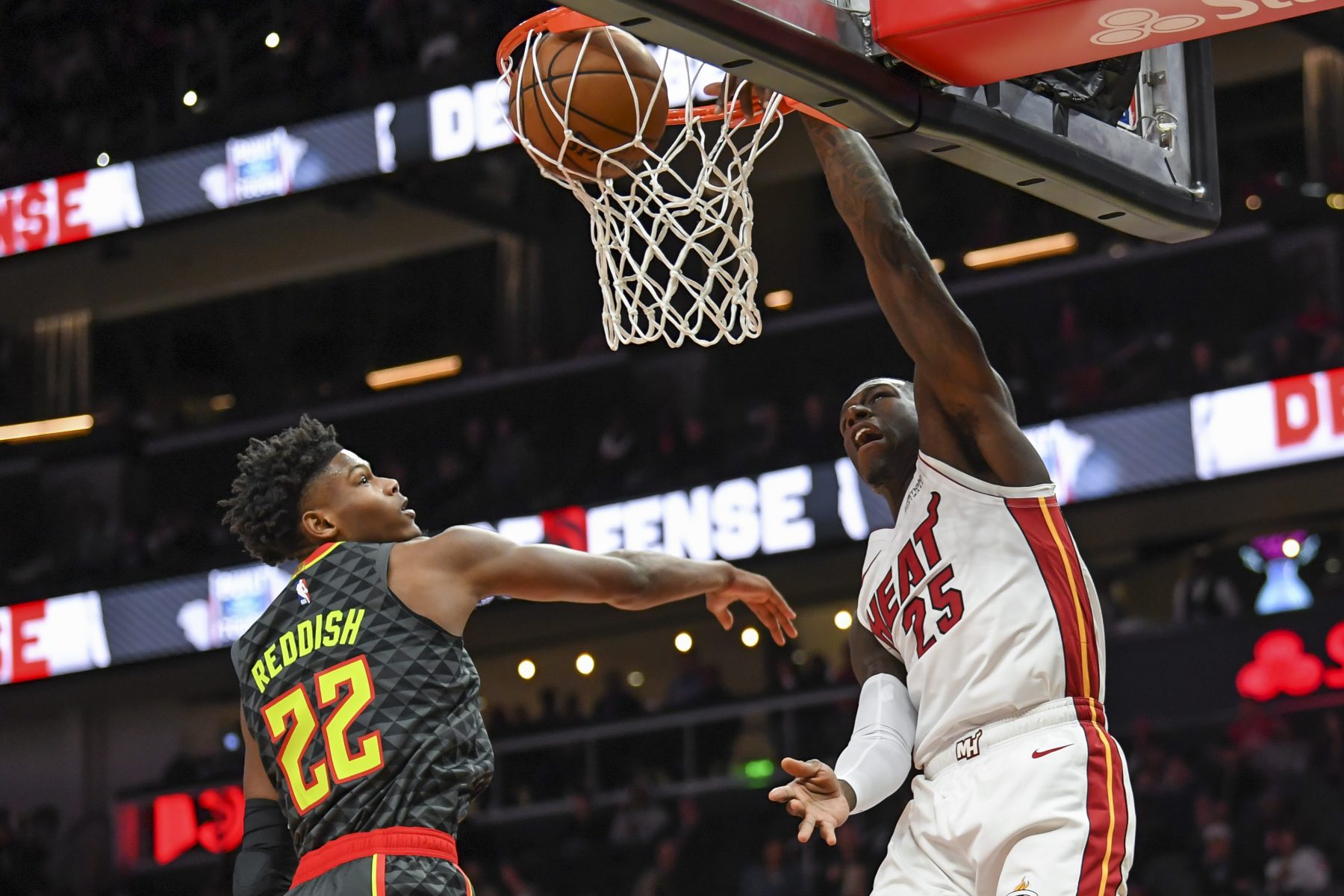 The performance of Miami Heat undrafted rookie Kendrick Nunn has been something to behold this season.

Nunn has been playing so well, that in Thursday night’s win over the Atlanta Hawks, the 24-year-old rookie etched his name into the NBA history books.

… And as Kevin Harlan notes, Nunn's 108 points in first 5 games is most by any undrafted player in NBA history. And still 16 plus minutes left tonight.

Nunn finished with a game-high 28 points, connecting on 10-of-15 from the field in the 106-97 Heat win over the Hawks. The performance now gives Nunn 112 points on the season with an average of 22.4 points per game.

It was just this past Sunday that Nunn set a Heat team record for points scored in his first three games with the team.

Nunn played his first three collegiate seasons at the University of Illinois, but an off-campus incident resulted in him finishing up at Oakland University. Despite averaging 25.9 points per game, he was not selected in the 2018 NBA draft.

Nunn was subsequently signed by the Golden State Warriors and played for their G League team last season. Last April, he was signed by the Heat and was effective during action in Las Vegas Summer League.