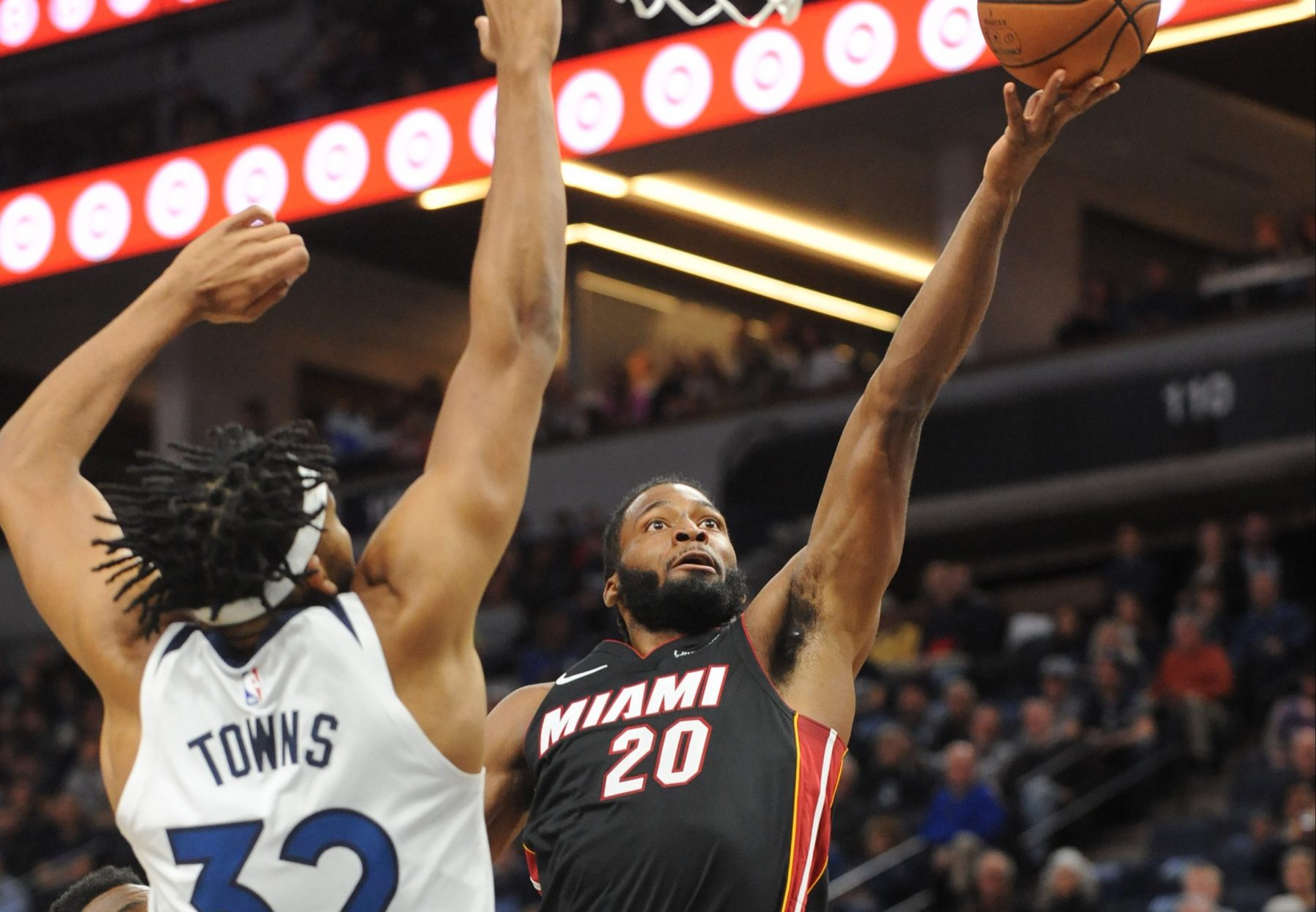 Miami Heat forward Justise Winslow will remain out of the team’s lineup for Monday night’s home game against the Charlotte Hornets since he remains unable to pass the concussion protocol steps established by the league.

Winslow suffered the concussion following a severe collision with the Denver Nuggets’ Paul Millsap on Nov. 5. That injury came in his first game back after missing the previous two contests because of lower back stiffness.

In the five games that Winslow has played for the Heat this season, he’s averaged 13.8 points, 8.0 rebounds and 4.8 assists per game. He opened the season strong, delivering a 27-point, seven-rebound and seven-assist performance in the opening win over the Memphis Grizzlies. That performance was followed by a double-double in the Oct. 26 victory versus the Milwaukee Bucks.

The 23-year-old Winslow has dealt with injuries during his previous four seasons with the Heat, after having been the 10th overall pick of the 2015 NBA Draft. The most severe instance came when his 2016-17 season came to an end after just 18 games because of season-ending shoulder surgery to repair a torn labrum.

While the Heat have managed to win eight of the 10 games that Winslow has missed, adding the type of contributions that he’s already delivered this season would provide a huge boost.

The Heat have an overall record of 11-4 on the season and will follow their game against Charlotte with a road contest on Wednesday night against the Houston Rockets.