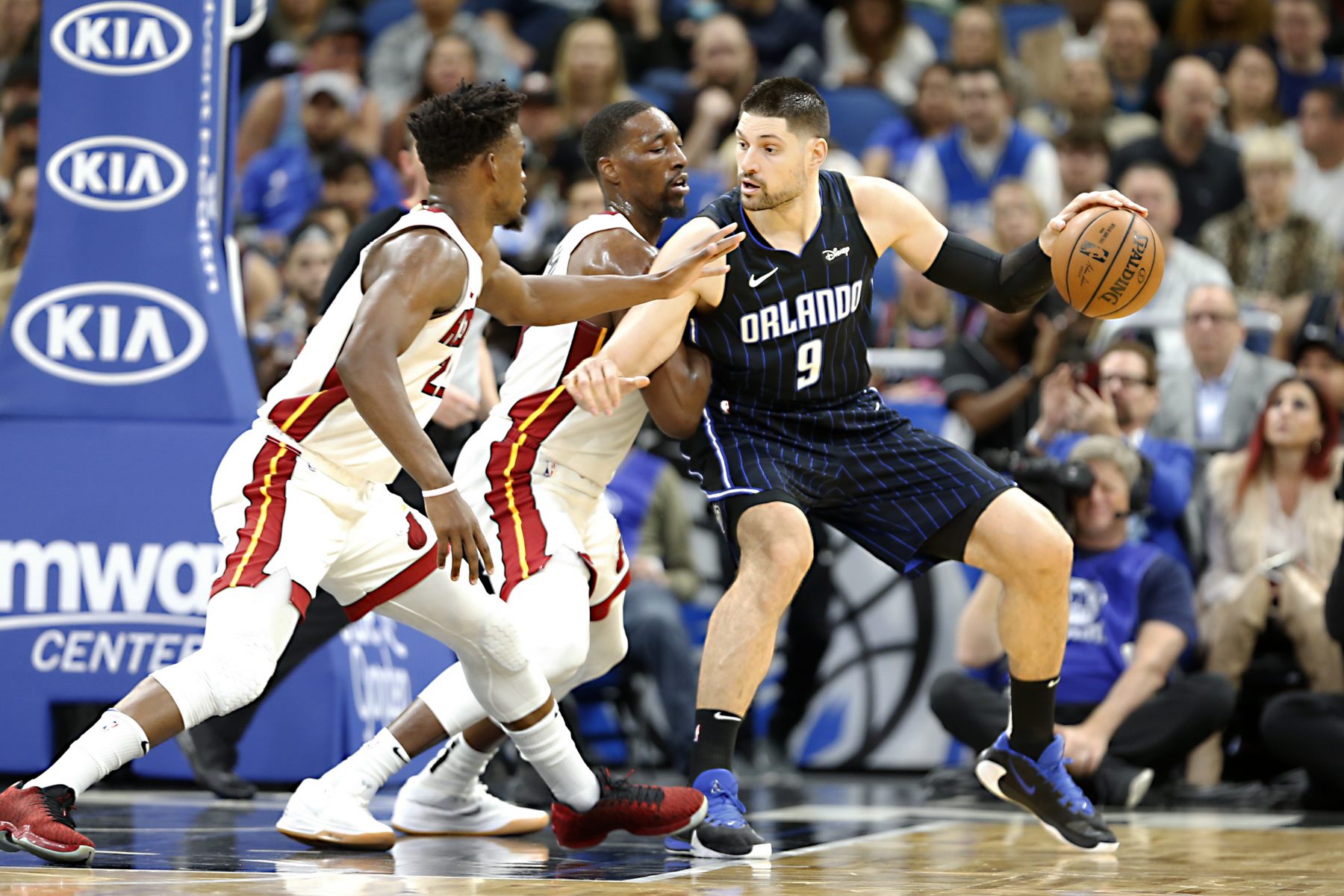 On Monday, it was announced that Miami Heat stars Jimmy Butler and Bam Adebayo were named as finalists for Team USA’s 2020 Olympic roster.

Let's ? it up for @Bam1of1 and @JimmyButler! They have been selected as @usabasketball finalists for the 2020 Olympic team. pic.twitter.com/cvOU9rpIiR

The list includes a total of 44 players, and many of them have prior experience playing for Team USA. In fact, both Butler and Adebayo have a history with the national team.

Butler was part of the team that won the gold medal at the 2016 Olympics in Rio de Janeiro. He averaged 5.6 points and 2.5 rebounds per game during the tournament.

As for Adebayo, he participated with the team during its training camp for the 2019 FIBA World Cup before being cut from the final roster.

Both players have been outstanding for the Heat this season, with the two being named All-Stars.

While there is no guarantee that either player makes the final cut for Team USA, being named finalists is surely a step in the right direction.

The 2020 Olympics will take place this summer in Tokyo.