Report: Wizards to Offer Bradley Beal Max Contract, Have No Plans to Engage in Trade Talks 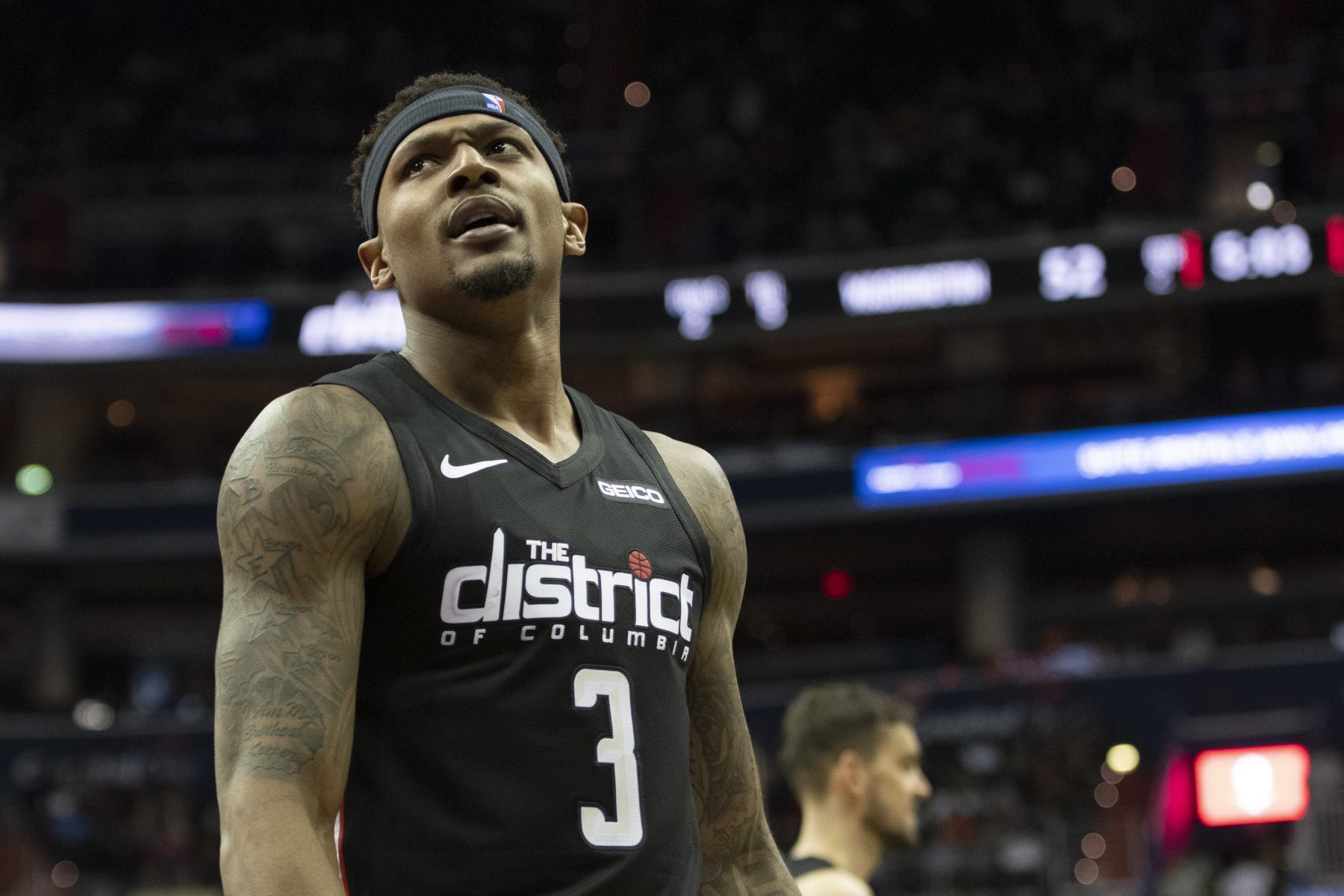 The Washington Wizards are reportedly going to offer shooting guard Bradley Beal a maximum contract extension worth $111 million over three years once he becomes eligible to sign it this Friday.

According to ESPN’s Adrian Wojnarowski, Wizards general manager Tommy Sheppard is not interested in trading Beal even if the two-time All-Star declines the extension.

The two years and $55.8 million left on Beal’s existing contract is purportedly Sheppard’s basis for the decision to disengage from any trade discussions for the University of Florida product.

But Sheppard’s stance could change if Beal not only declines the extension but also requests for a trade at the same time.

The Miami Heat have reportedly been interested in acquiring Beal from the Wizards for some time now, and they are said to be aggressively on the lookout for another star to pair with Jimmy Butler.

The Wizards aren’t obligated to trade Beal, but as Paul George’s trade demand from the Oklahoma City Thunder showed this offseason, players have more control over their careers than in previous eras.

Beal averaged career highs in points (25.6), rebounds (5.0), assists (5.5), and steals (1.5) last season. He could be a prime target for many other playoff contenders seeking to upgrade their talent.