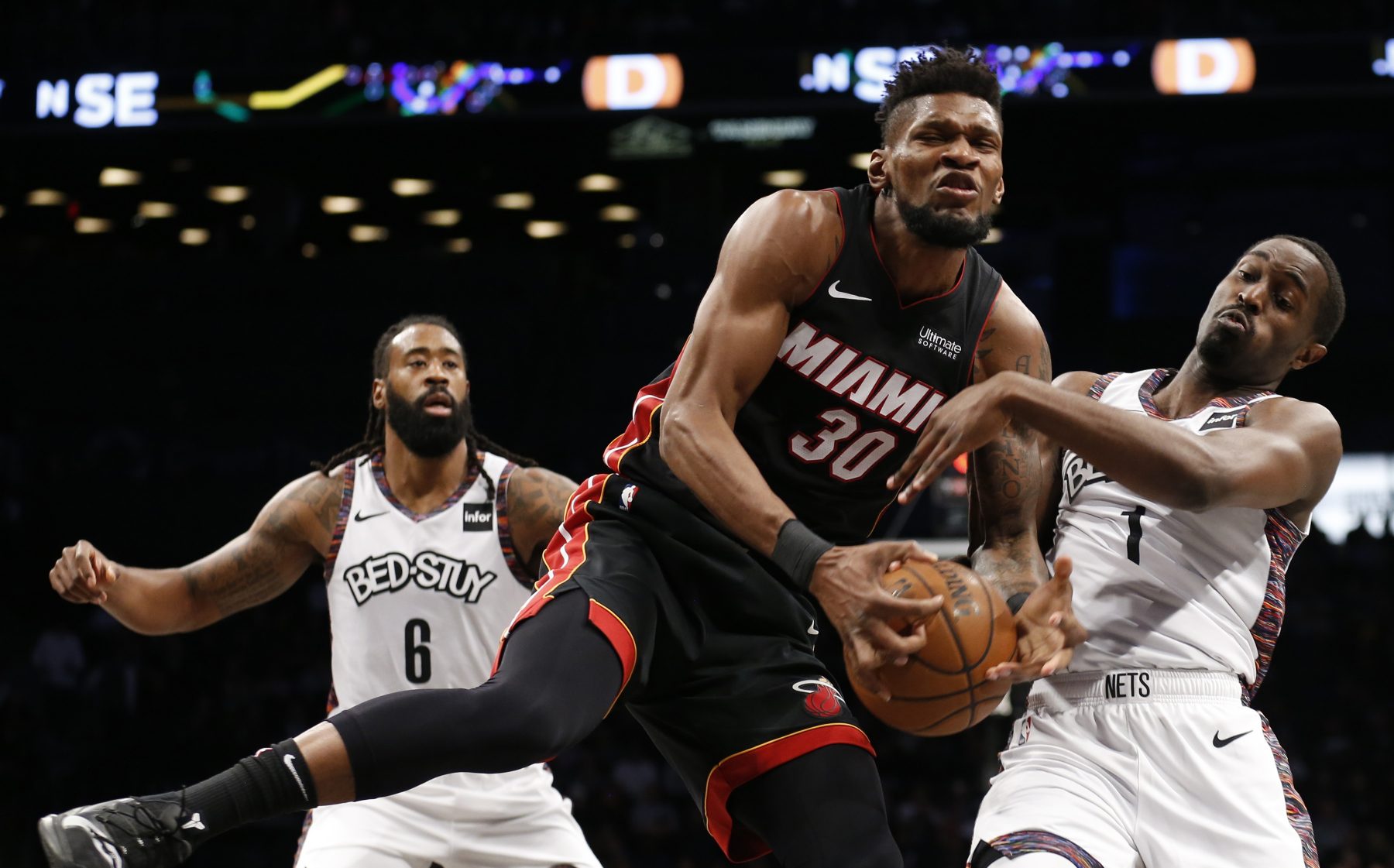 After impressive performances during the preseason with the Miami Heat, Chris Silva signed a two-way contract with the team.

Since then, he has continued to impress.

In 30 games so far this season, the University of South Carolina product has averaged 3.5 points and 3.1 rebounds per game in 8.3 minutes.

Now, months after he signed that two-way deal, there is a strong possibility that his contract will be converted into a standard one, according to Barry Jackson of the Miami Herald.

“The sense I get, from a league-employed source around the Heat, is that there’s strong sentiment toward converting Silva’s deal to a standard contract next week,” wrote Jackson.

Due to the Heat currently being above the hard cap, the earliest day that the transaction could happen is Tuesday.

Signing Silva on Tuesday would make sense because then the Heat would have time to find a new player to take up his two-way slot. The deadline to sign players to two-way contracts is on Jan. 15.

Two-way contracts allow players to spend no more than 45 days with their NBA team while also getting consistent playing time in the G League. In Silva’s case, he has yet to play for the Heat’s G League affiliate, the Sioux Falls Skyforce, this season.

Recently, the 23-year-old Gabon native said that it was his “hope and dream” to have his deal converted to a standard contract.

With this news, it seems as if Silva’s hopes and dreams will soon be fulfilled.