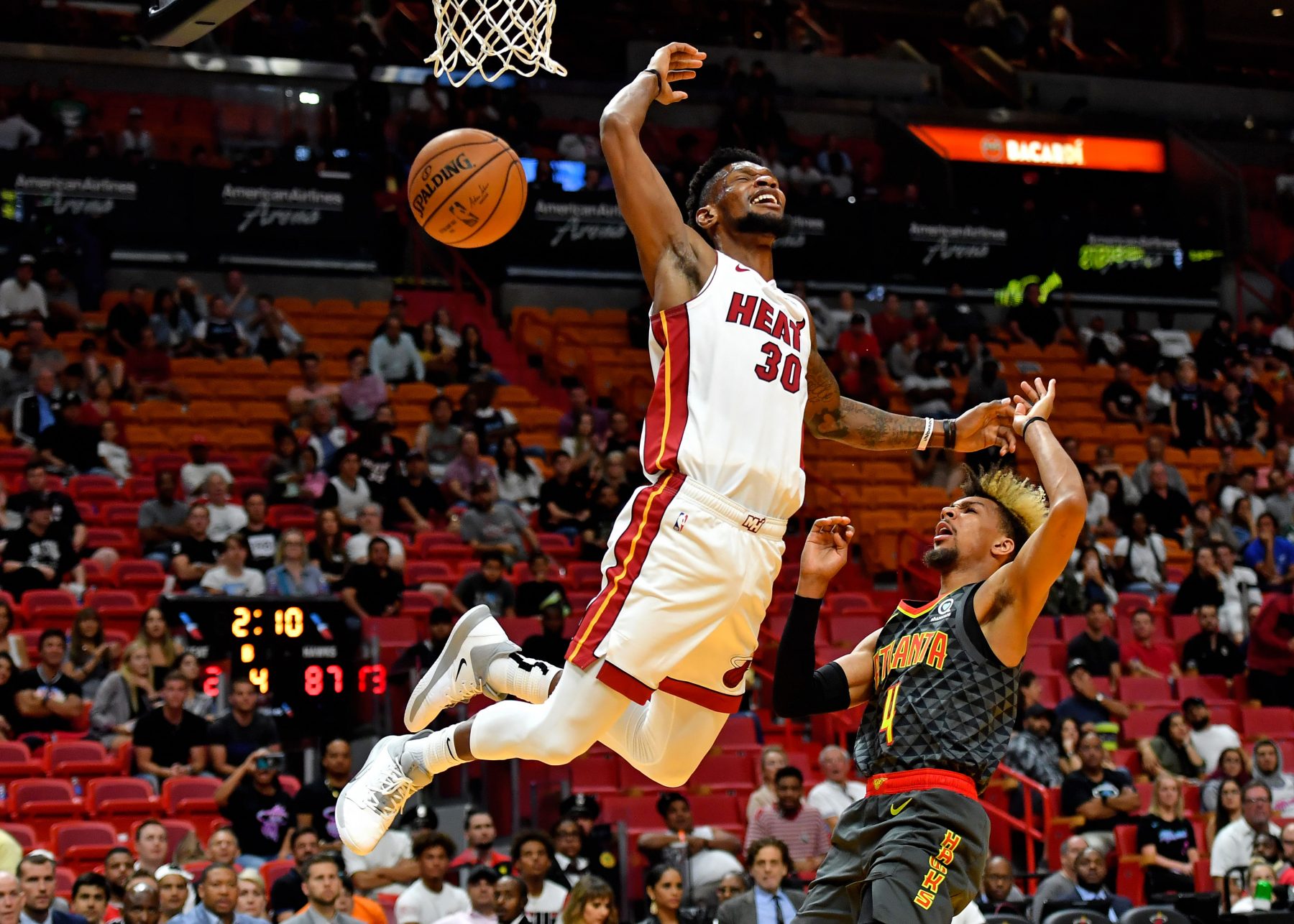 The Miami Heat have reportedly signed forward Chris Silva to one of their two available two-way contracts.

After the Heat’s last preseason game against the Houston Rockets, Silva talked to the Associated Press’ Tim Reynolds about the signing.

“Receiving that news was really emotional,” said Silva. “I’m a guy that goes day by day, so I didn’t try to think about it. Just work day by day and whatever happens, happens. I know I am going to be in Sioux Falls. Just embrace the process and just keep working hard and try to improve one percent.”

The 23-year-old appeared in all five preseason games for the Heat, averaging 5.2 points and 3.8 rebounds in 9.8 minutes per game.

Silva is an undrafted rookie from the University of South Carolina. The Gabonese native spent four years in college, averaging 11.3 points, 6.5 rebounds and 1.4 blocks per game.

Silva will be able to spend a total of no more than 45 days with the Heat throughout the course of the season. The rest of his time will be spent the Heat’s G League affiliate, the Sioux Falls Skyforce, where he will be sure to gets lots of playing time and opportunities to develop his game.