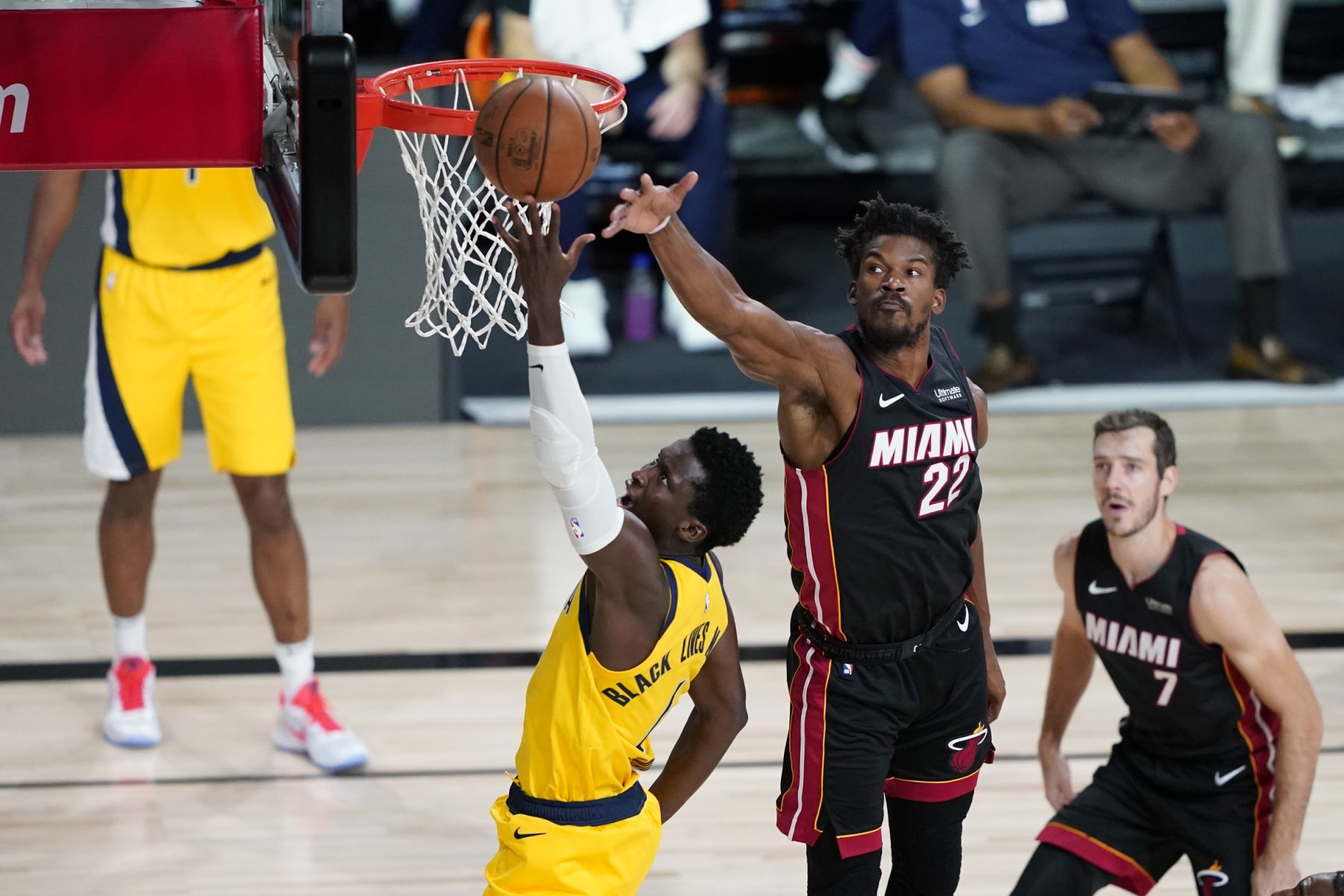 According to ESPN’s Brian Windhorst, Miami has its eye on “bigger fish” than Oladipo.

“Oladipo has been connected to Miami for months now…my feel is that Miami has their eye on bigger fish.”

Windhorst recently noted that Milwaukee Bucks star Giannis Antetokounmpo and Heat All-Star Bam Adebayo share the same agent and may want to team up in Miami.

The ESPN insider explained that if both players fail to sign contract extensions, it could set them up to team up somewhere following next season.

While Oladipo has been connected to the Heat, Miami went to the NBA Finals with its current roster.

Oladipo is not a free agent until the end of the 2020-21 season, which means Miami would likely have to part ways with some of its assets to bring him in for next season.

The Heat may be better off stockpiling those assets as they attempt to take a swing in the Antetokounmpo sweepstakes.