Report: There is ‘serious skepticism’ about James Harden’s potential fit with Miami Heat 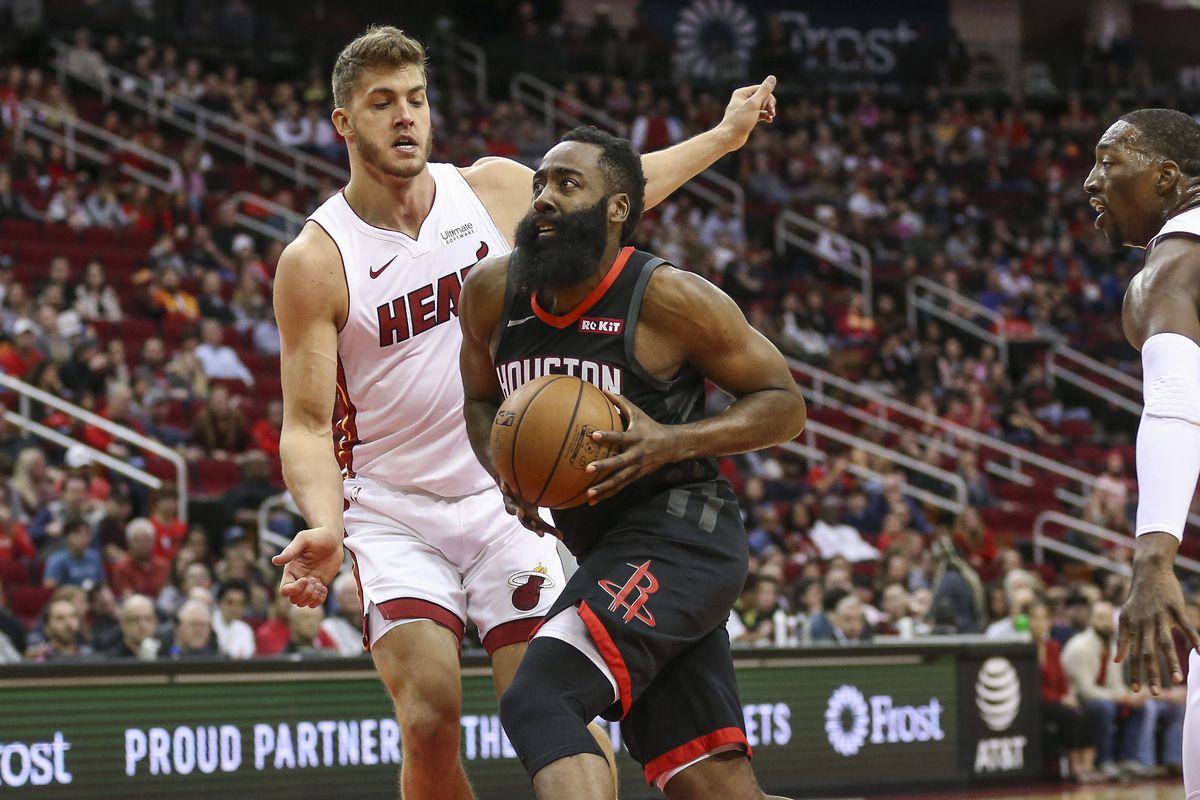 The Miami Heat and James Harden reportedly are showing mutual interest in each other, but there are people close to the situation that have “serious skepticism” about Harden’s potential fit in Miami.

According to The Athletic’s Sam Amick, there are questions about whether or not Harden could adapt to the Heat’s culture.

“History has shown us that no one ever really knows what Pat Riley is up to,” Amick wrote. “That’s part of his genius, right? And as one interested executive put it, you can never put anything past him.

“But if you thought the [Milwaukee] Bucks culture was picky, the Heat ecosystem is on a different level altogether.

“So when it comes to this question of whether Riles, longtime general manager Andy Elisburg and coach Erik Spoelstra might want to convert Harden into their world of discipline and dirty work, it’s safe to say there’s serious skepticism here from sources close to the situation. Especially considering Harden’s recent antics.”

Harden missed the beginning of the Rockets’ training camp, but he has since joined the team.

While Harden is an elite scorer, it is fair to question whether or not he could mess up Miami’s chemistry.

After all, Russell Westbrook reportedly didn’t like the preferential treatment Harden received during their time together in Houston.

Who’s to say that Harden will change his ways in Miami?

The Heat have already made the NBA Finals with their current core, so they may be inclined to run it back rather than make a franchise-altering move by dealing for Harden.