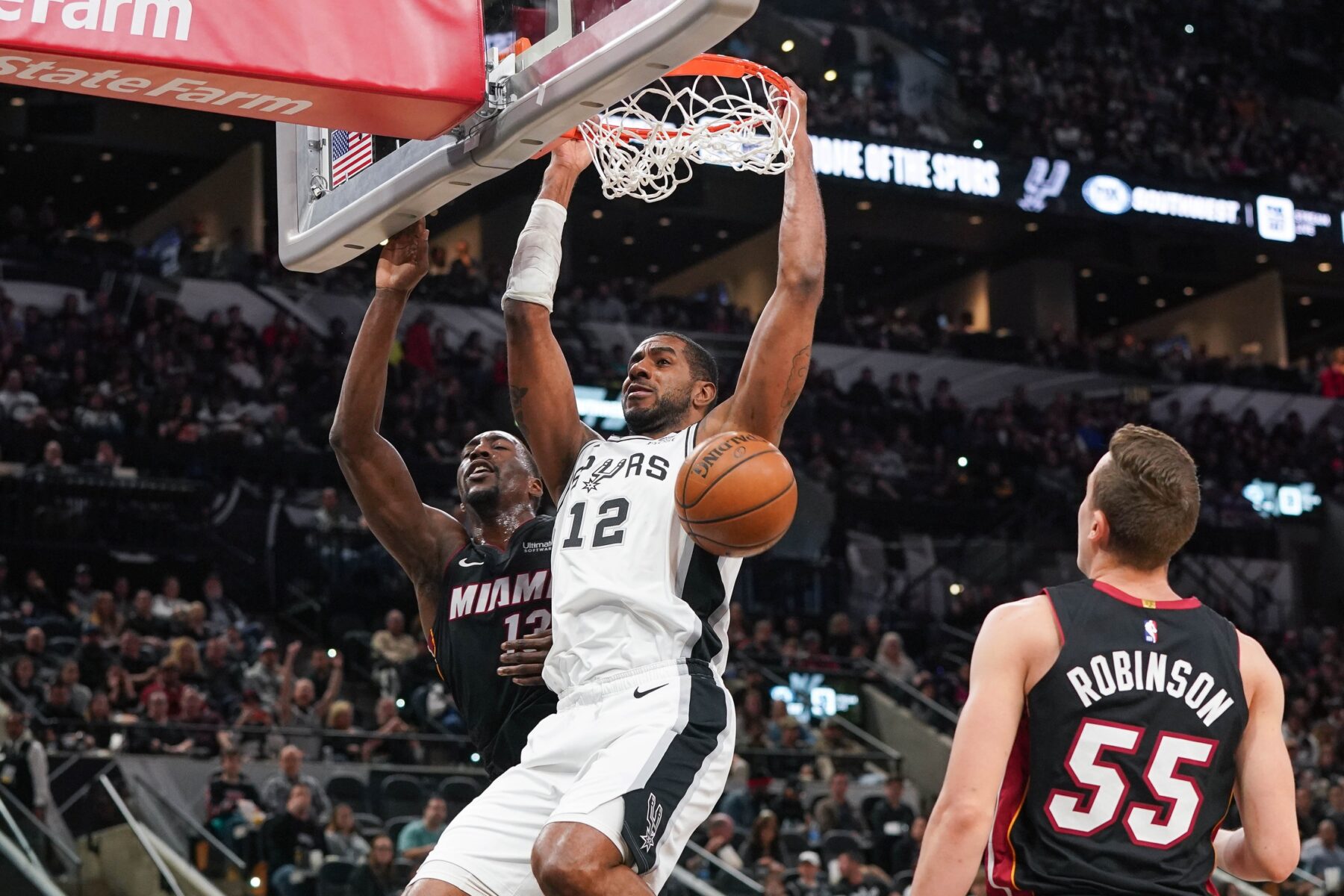 As a matter of fact, people around the league actually believe the Heat is in the front seat to land Aldridge.

Aldridge, 35, has seen his production drop in recent years.

The big man is putting up just 13.7 points, 4.5 rebounds and 1.7 assists per game this season. Those are some of his lowest numbers since his rookie year in the league.

However, Aldridge is still considered a serviceable big man who can stretch the floor. He would form a nice front pairing with Heat star Bam Adebayo.

Furthermore, Aldridge has plenty of experience under his belt. The veteran has playoff career averages of 20.8 points, 8.5 rebounds and 1.4 blocks per game.