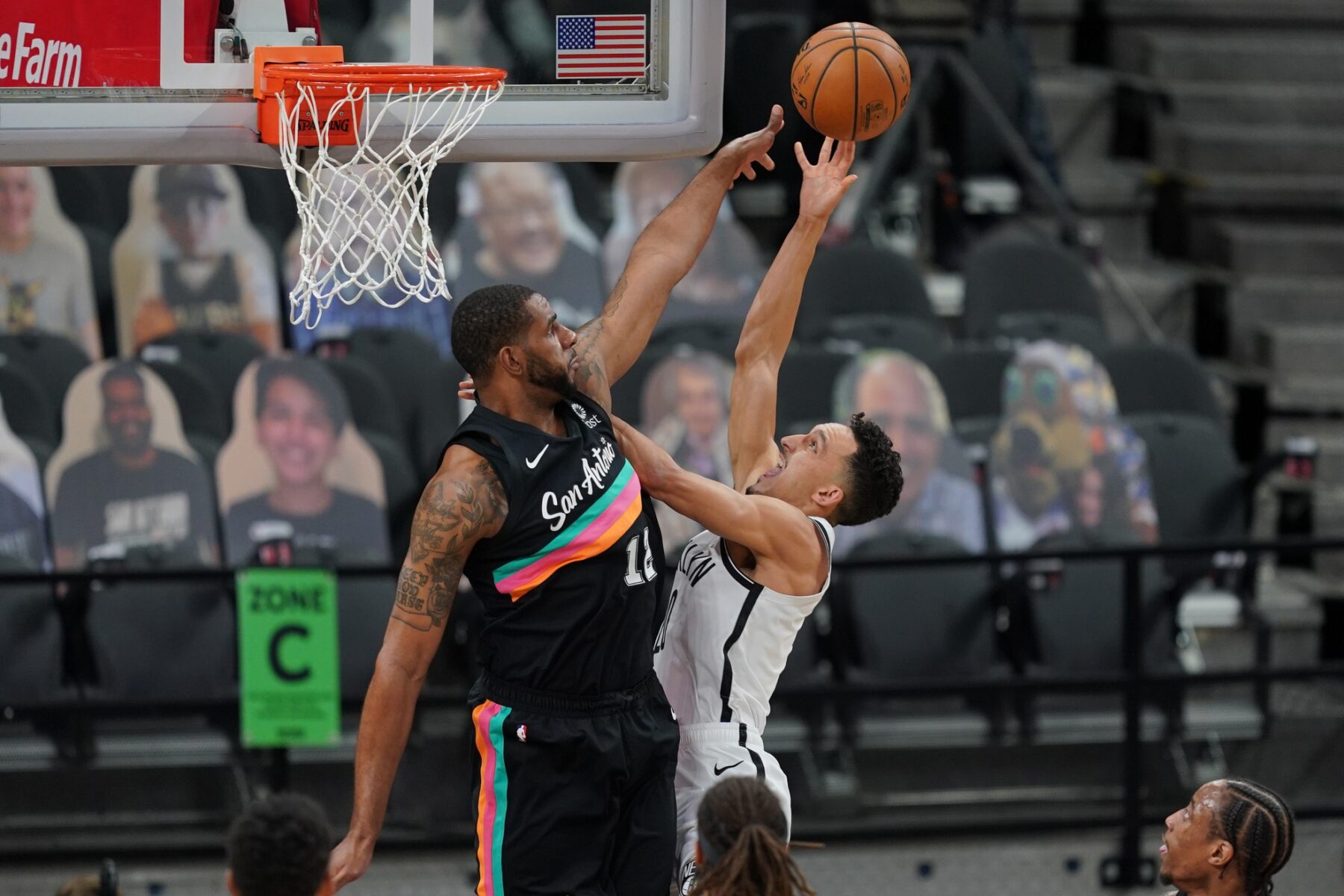 The Miami Heat are reportedly interested in adding veteran LaMarcus Aldridge after he mutually agreed to part ways with the San Antonio Spurs.

The Miami Heat are one of the teams to show interest in LaMarcus Aldridge, per @GregSylvander pic.twitter.com/Fwx2MSWgwb

Spurs head coach Gregg Popovich made the announcement on Wednesday that Aldridge, 35, has played his last game with the team. Reports have surfaced that San Antonio is working out a trade rather than a contract buyout.

There's a level of confidence that a trade partner will be found for Aldridge — perhaps even in the next week — and no movement toward a contract buyout, sources tell ESPN.

Aldridge, a seven-time All-Star who is in his 15th season in the league, has missed eight of the Spurs’ last 11 games due to a hip injury and illness. He’s averaging 13.7 points and 4.5 rebounds per game in 21 contests this season.

Aldridge has been with San Antonio since signing as a free agent in 2015 after nine seasons with the Portland Trail Blazers. He’s averaged 19.4 points and 8.3 rebounds per game over his career.