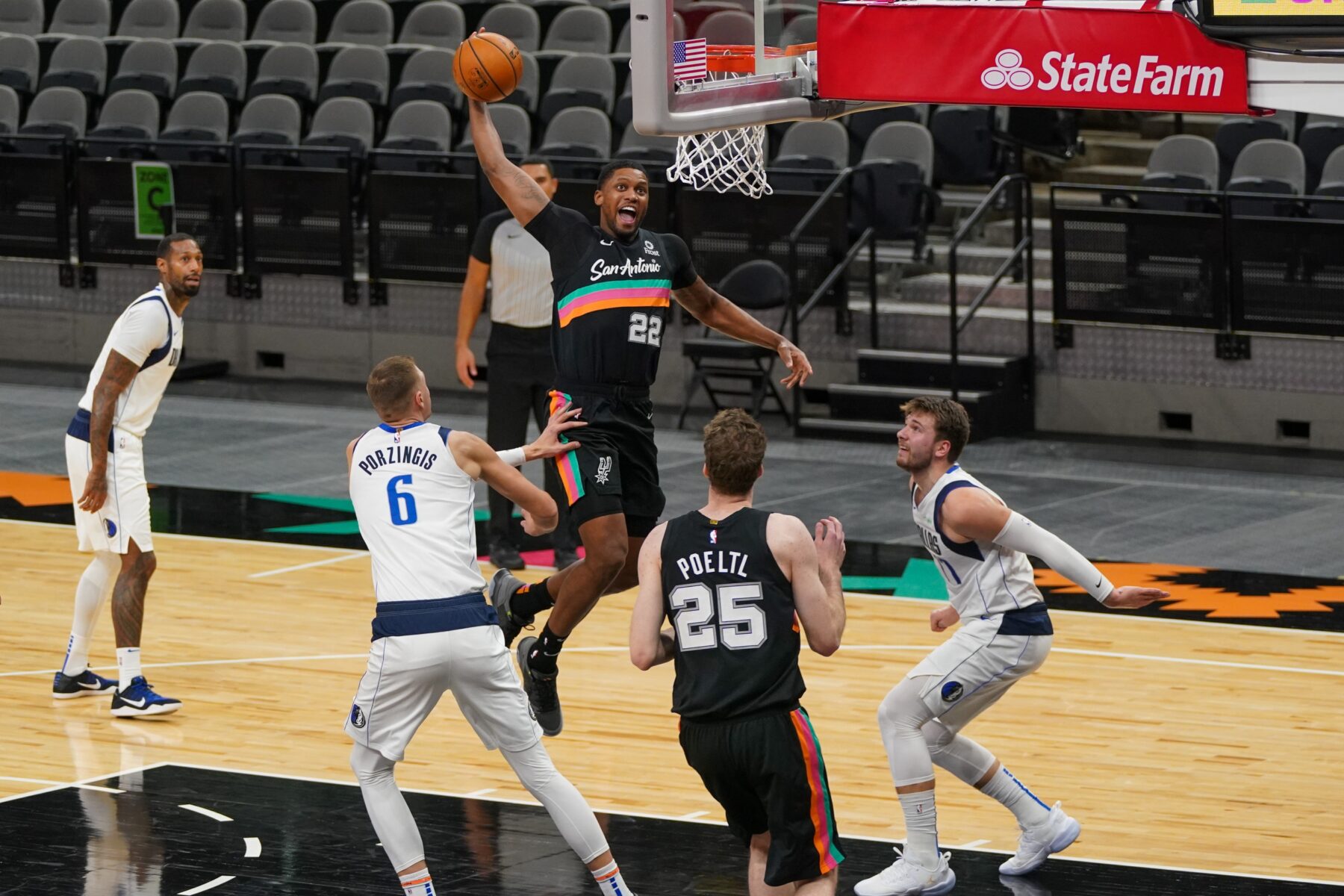 With the March 25 NBA trade deadline looming, the Miami Heat are reportedly focusing their energies on a possible trade of San Antonio Spurs forward Rudy Gay.

While the Heat have expressed interest in LaMarcus Aldridge, as first reported yesterday by @GregSylvander, 2 sources confirm that Miami’s primary frontcourt target on the Spurs remains Rudy Gay. Open to landing both. @5OTF_ @EthanJSkolnick @GregSylvander @ClutchAdamNBA

For the 2020-21 season, Gay is averaging 11.2 points, 5.3 rebounds and 1.5 assists per game in coming off the bench for the Spurs. While he’s still producing, the Spurs appear to be ready to overhaul their roster, with Gay one of the veterans that could be on the way out.

The Heat struggled during a good portion of the first half of this season and are pursuing all avenues in an effort to get back to the NBA Finals.