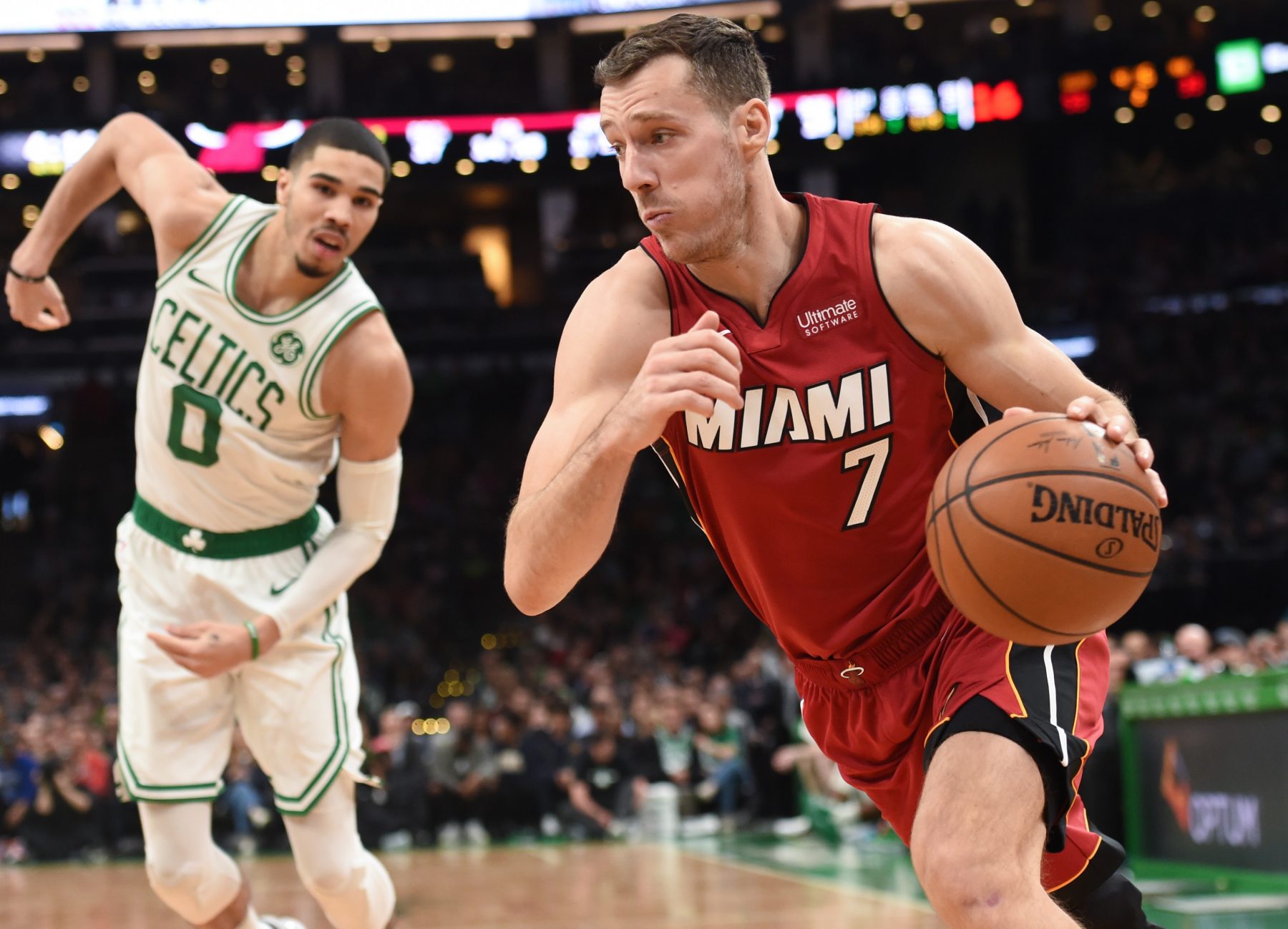 The Miami Heat and Philadelphia 76ers were supposed to finalize a deal involving Jimmy Butler and Josh Richardson Sunday night.

But in order for the deal to push through, Goran Dragic has to be shipped out as soon as possible.

According to a report from Barry Jackson and Anthony Chiang of the Miami Herald, the Heat is still in the process of getting that deal done:

“Meanwhile, the Heat has been trying to trade Dragic in order to fulfill financial obligations needed to complete a sign-and-trade with Butler, a league source with direct knowledge said Monday.”

Butler has agreed to the sign-and-trade, but Heat general manager Andy Elisburg has to find a new team to facilitate the Dragic trade first. The Heat reportedly was trying to trade Dragic to the Dallas Mavericks. But the Mavs thought they were receiving Kelly Olynyk and Derrick Jones Jr. instead.

The deal fell ultimately through and now the two teams are said to be blaming each other for the miscommunication.

There is probably a low chance that Miami and Dallas resume discussions, so Elisburg will have to scour the league for a replacement team to work with.