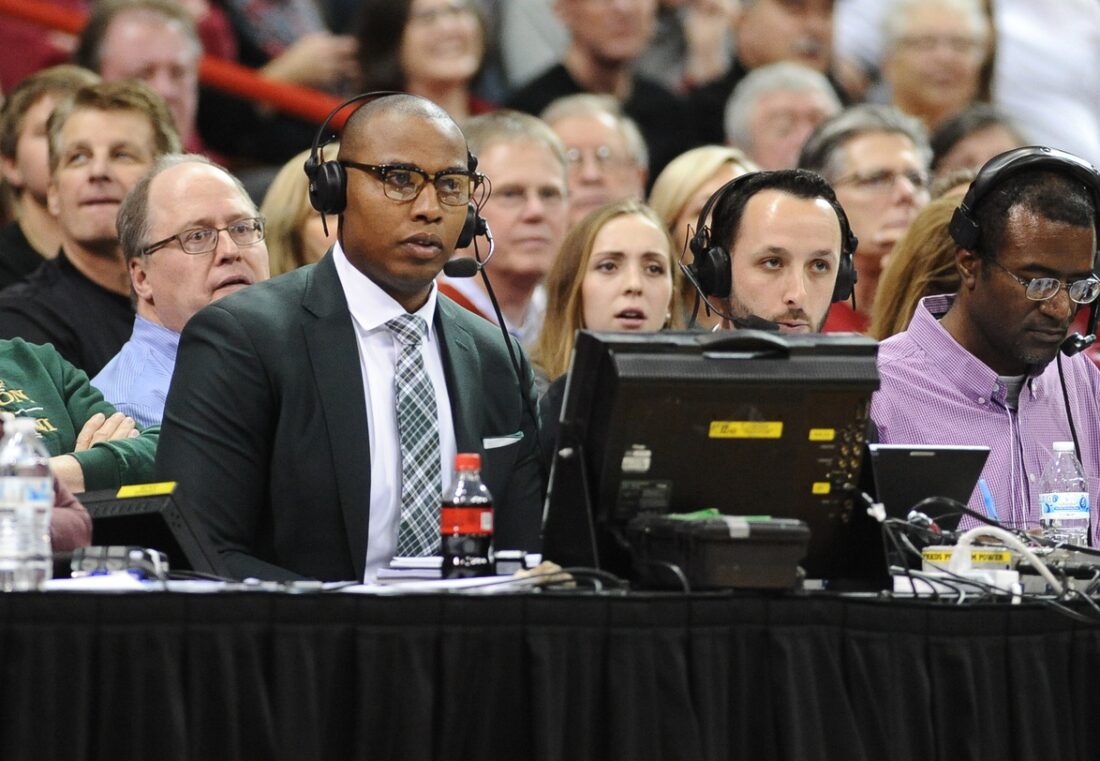 After losing assistant coach Dan Craig to the Los Angeles Clippers in late October, the Miami Heat are reportedly adding Caron Butler to their coaching staff.

Kind of a big sports day in Miami.

First, Kim Ng to the Marlins.

Throughout his career, Butler was named an NBA All-Star two times.

It will be interesting to see exactly what type of role Butler ends up having on Erik Spoelstra’s staff.