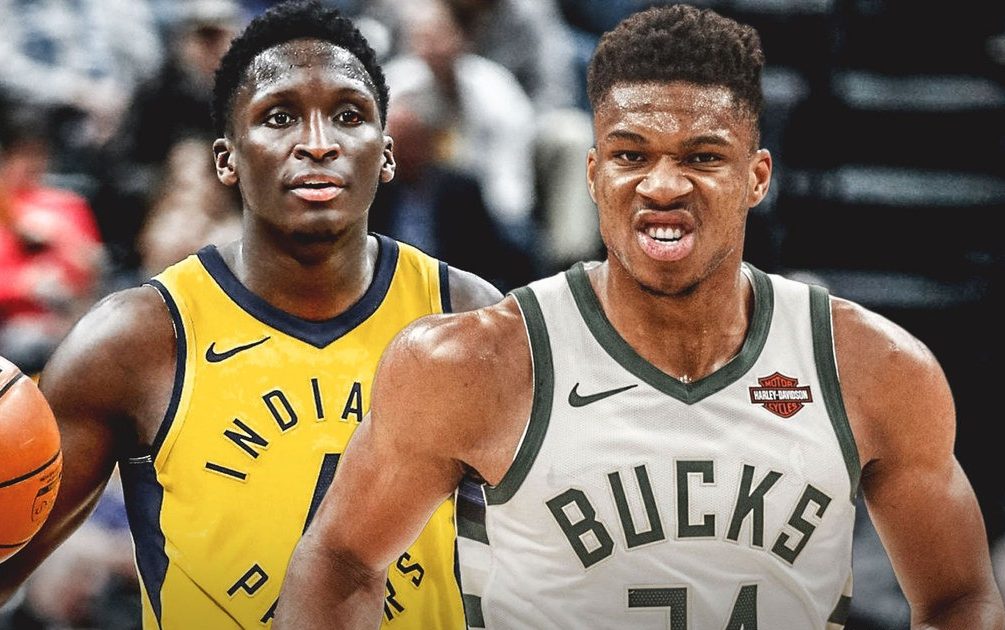 For several seasons, the Miami Heat have been in varying degrees of cap space purgatory.

With not enough talent to compete for a title and not enough cap space to target superstar free agents, the Heat have been a middling team simply hoping to advance to the postseason for the majority of the seasons since the Big 3 era came to an end.

Now, with several expensive players finally off the books and homegrown talent starting to take shape, it looks like Heat team president Pat Riley is gearing up to create another serious title contender.

In a recent article in which the Miami Herald‘s Barry Jackson discussed Miami’s potential interest in San Antonio Spurs stars LaMarcus Aldridge and DeMar DeRozan, he also mentioned that defending MVP Giannis Antetokounmpo has made his way to the top of the Heat’s wish list with star shooting guard Victor Oladipo serving as a primary backup plan.

“But if they do, the Heat assuredly would due diligence on both for two reasons: 1) Both remain highly productive and 2) Neither has a contract that runs beyond the summer of 2021, which is critical because Miami wants to preserve max cap space that summer for a run at Giannis Antetokounmpo or, secondarily, a few other targets including Victor Oladipo,” Jackson wrote.

When Miami signed current star Jimmy Butler, Riley reportedly assured Butler that he was intent on pairing him with another star. Both Oladipo and Antetokounmpo would undoubtedly satisfy that promise.

Last season, Oladipo averaged 18.8 points, 5.6 rebounds and 5.2 assists per game. He has yet to play a game this season due to a knee injury that he is still recovering from.

As for Antetokounmpo, he is averaging a monstrous 30.9 points, 13.4 rebounds and 5.9 assists per game. With those numbers, he may be well on his way to a second straight MVP award.

If he were to end up in South Florida alongside the likes of Butler, Bam Adebayo and Tyler Herro, there is no doubt that the Heat would be considered major contenders for the title.