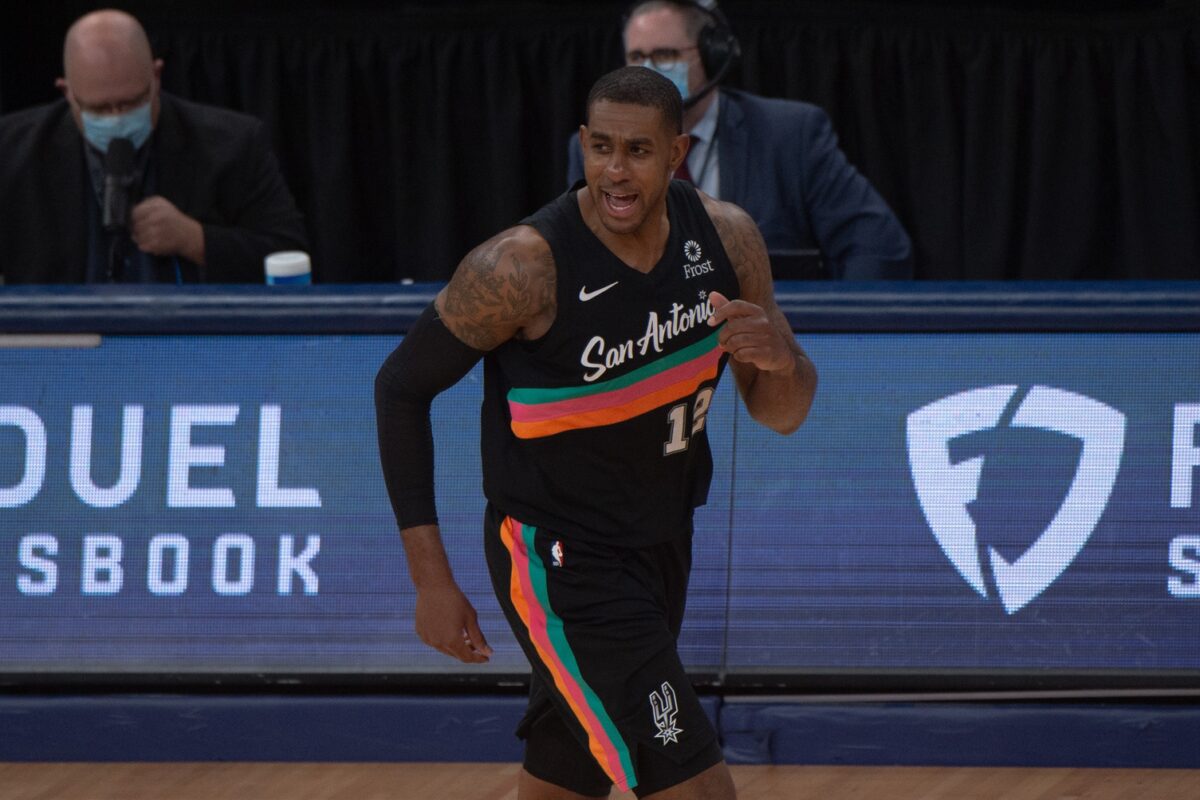 The Heat reportedly have not included any additional assets in their deal after originally offering a package of Meyers Leonard, Avery Bradley and Moe Harkless.

Miami seems inclined to hold firm to offer of AB/ML/MH & not include additional assets.

Heat appear willing to take chances via buyout versus include additional functional pieces/assets in trade per source.@5ReasonsSports @ClutchAdamNBA @5OTF_

It is possible that the Spurs are unable to find a trade partner for Aldridge and instead buy him out, but Miami will have a lot of competition for the seven-time All-Star if that were to happen.

The Spurs and Aldridge mutually agreed to part ways this season to allow Aldridge a chance to latch on with a contender.

This season, Aldridge is averaging 13.7 points, 4.5 rebounds and 1.7 assists per game while shooting 46.4 percent from the field and 36.0 percent from 3-point range.

The Heat are looking for a forward to pair with Bam Adebayo, but it appears that they won’t give up any of their valuable assets to secure Aldridge’s services.