Report: Miami Heat Have Interest in DeMarcus Cousins If Not Signed By Lakers 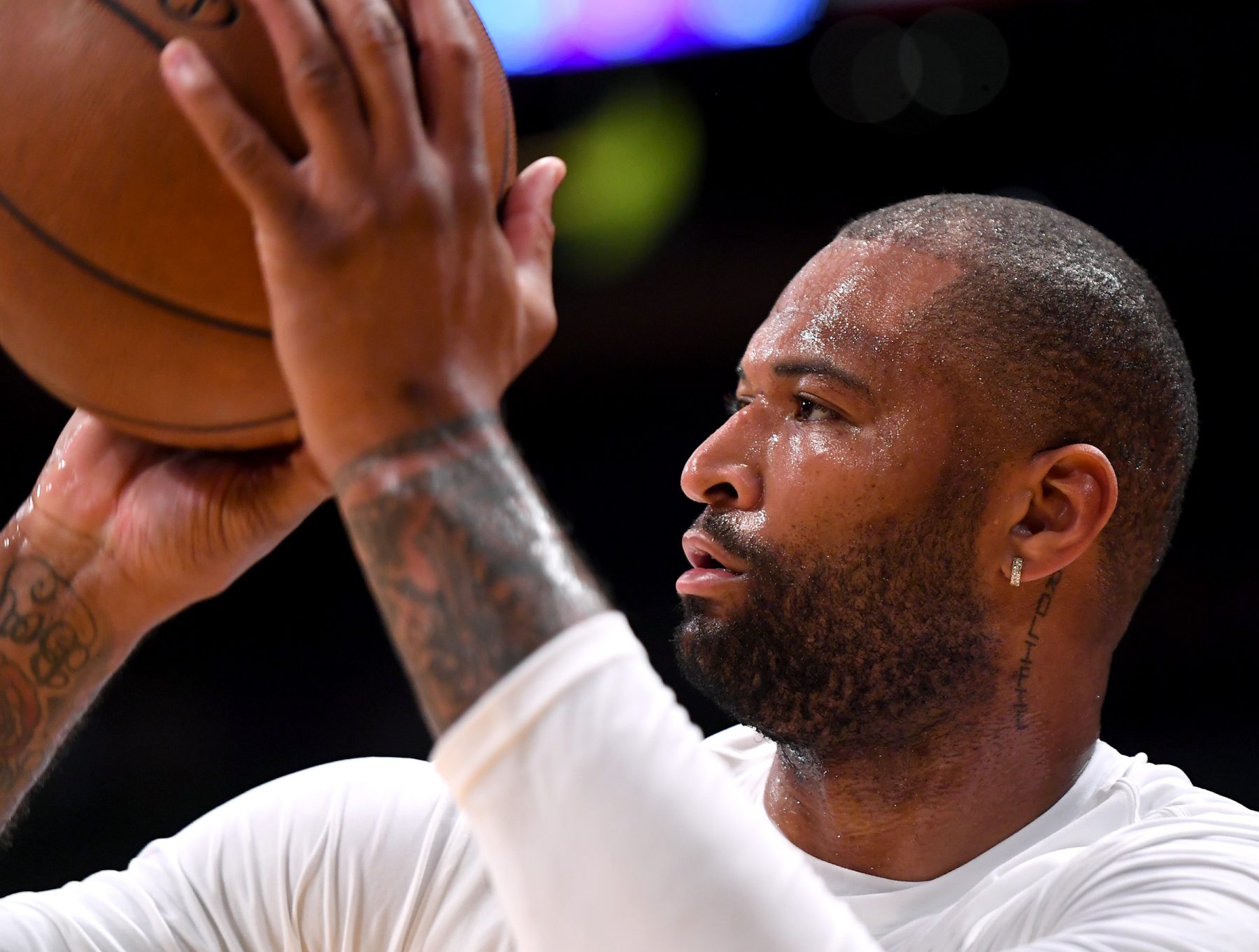 According to a report from Barry Jackson of the Miami Herald, the Heat are fond of the oft-injured star.

While he is currently expected to re-sign with the Lakers, it seems Miami could become an alternative option.

“For Heat fans wondering about DeMarcus Cousins, who was released by the Lakers this week to make room for Markieff Morris, keep in mind that even though the Heat likes Cousins and pursued him last summer, there’s no indication he’s looking to leave Southern California,” he wrote.

“Cousins, who hasn’t played this season because of a torn ACL in his left knee sustained last August, continued rehabbing with the Lakers at their facility on Tuesday, and there’s nothing to preclude the Lakers from signing him before the playoffs if he’s healthy.”

Cousins has yet to play this season due to his ACL injury. That being said, there is a belief that Cousins has a good chance to return this season.

If Miami were able to acquire Cousins, he would likely serve as a valuable wild card coming off the bench this postseason. While he has been injured for much of the last three seasons, he still possesses supreme talent when healthy.

For his career, Cousins has averaged 21.2 points, 10.9 rebounds and 3.2 assists per game. While it’s not likely he’ll match those numbers upon his eventual return, he could still be a valuable member of any roster looking to make a playoff push.