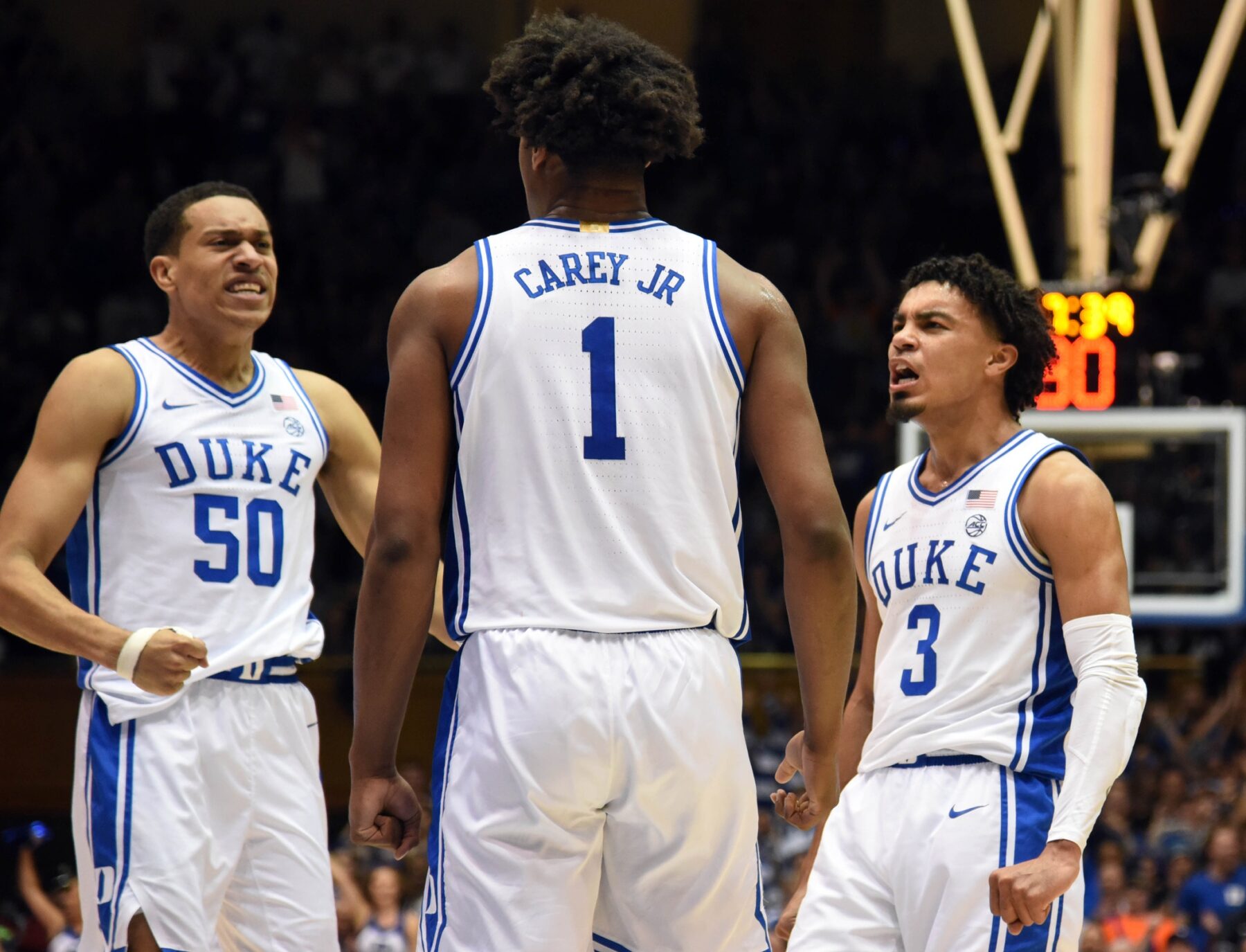 Miami reportedly conducted a “private workout” with Carey Jr. as they continue to eye prospects ahead of the 2020 NBA Draft.

Now, it has been reported that the Heat have “strong interest” in taking Carey Jr. at No. 20 in the draft.

The Miami Heat continue to express very strong interest in Duke freshman Vernon Carey Jr if they remain at pick 20 according to sources. @5ReasonsSports @ClutchNBA5R

He was named the 2019-20 Atlantic Coast Conference (ACC) Rookie of the Year. He was also named a 2019-20 First Team All-ACC player and consensus All-American.

The 19-year-old shot 57.7 percent from the field and displayed a solid shooting touch on 3-point shots. He went 8-for-21 beyond the arc during his freshman season.

Miami certainly could improve upon its frontcourt depth with Meyers Leonard potentially exiting in free agency this offseason.