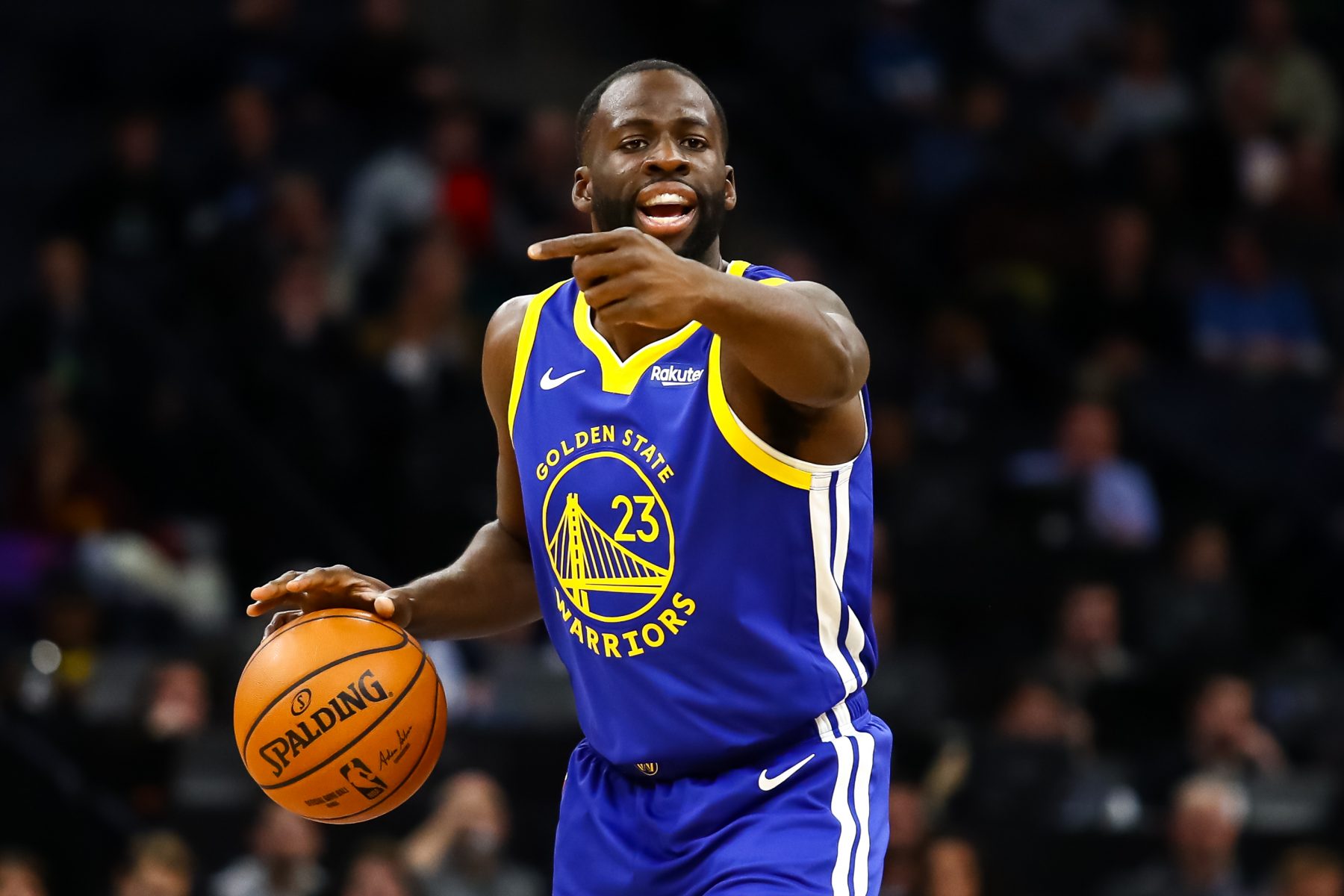 In an interesting new report, the Miami Heat are said to be interested in three-time NBA champion Draymond Green.

Heat have expressed interest in Golden State’s Draymond Green according to a source.

A pre-deadline trade for Green would be a fascinating blockbuster move that would give the Heat a major star with championship pedigree heading into the final months of the 2019-20 regular season.

So far this season, the Golden State Warriors forward is averaging 8.5 points, 6.4 rebounds and 6.2 assists per game.

While those numbers are not all that stunning, there is no doubt that Green has proven multiple times that he can shine in the postseason.

Beyond that, Green’s grit and toughness would likely fit perfectly within the Heat’s vaunted team culture.

Perhaps the most perplexing aspect of this report is Green’s current contract. Just last summer, Green signed a four-year, $100 million deal with the Warriors.

That contract would likely take the Heat out of the running for the star-studded 2021 free agency class, unless they were able to part ways with multiple expensive contracts in the meantime.

Throughout this season, it has been reported that the Heat want to keep their books clean heading into the 2021 offseason so that they can be major players for free agent stars.

It is possible that the Warriors would be willing to take on several of the Heat’s veterans signed to multiyear deals in exchange for Green. However, considering his history with the team, that seems quite unlikely.

However, it is also possible that the team’s front office is truly looking to add the polarizing star to create a three-headed monster between him, Jimmy Butler and Bam Adebayo.