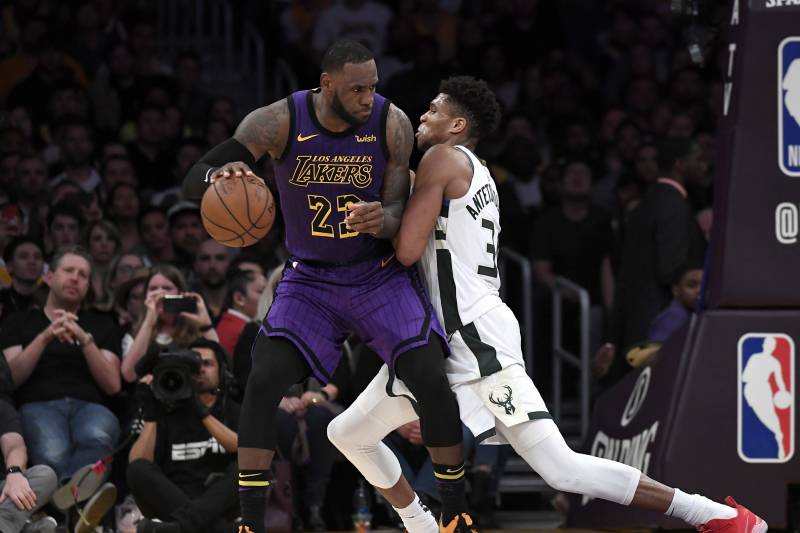 The Miami Heat’s efforts to improve their roster in recent years have largely been stymied by salary cap issues, an issue that will be more manageable within a few years.

That increased flexibility is why a new report indicates that the Heat are focusing on the potential 2021 free agent class as a way to again become a powerhouse team.

Shams Charania of The Athletic looked at a variety of NBA topics, which included assessing different issues related to specific teams. That included the Heat’s strategic plans over the next two years.

“The Heat have paid close attention to the blockbuster free agency class of 2021 that could include Lebron James, Kawhi Leonard, Giannis Antetokounmpo and Paul George, sources said, which could keep the organization focused on keeping their salary books as clean as possible in the coming two seasons,” Charania wrote. “The Heat have had a level of interest in Oklahoma City Thunder guard Chris Paul since the Thunder acquired Paul in the Russell Westbrook deal.”

For the 2018-19 season, the Heat’s payroll will be $141.58 million. Veteran guard Goran Dragic is in the final year of a contract that will pay him $19.2 million, while new acquisition Meyers Leonard is in the same situation and is set to make $11.3 million this year.

Two other players, Kelly Olynyk and James Johnson, have player options for next year worth a combined $29.6 million. While Olynyk could conceivably opt out of the $13.6 million he’d be paid next season, the likelihood of Johnson doing that with the $16.05 million he’s due currently appears unlikely.

However, when free agency arrives in 2021, both of those contracts and the burdensome deal of Dion Waiters will be finished and leave ample space for the Heat to pursue key players. Jimmy Butler is set to make $36 million for the 2021-22 season, while team options for Justise Winslow and rookie Tyler Herro total $17 million.

The only other major contract on the Heat’s books for that season is the $7.1 million qualifying offer for Bam Adebayo, a final price that will undoubtedly be higher when a contract is signed. The team will also have the $5.2 million salary cap hit that was part of the decision to waive Ryan Anderson this past summer by using the stretch provision.

Of course, the list of possible free agents in 2021 figures to change as their current teams seek to negotiate new deals. Yet regardless of who ends up being available, it appears clear that the Heat are zeroed in on 2021 as the time to truly make their move.