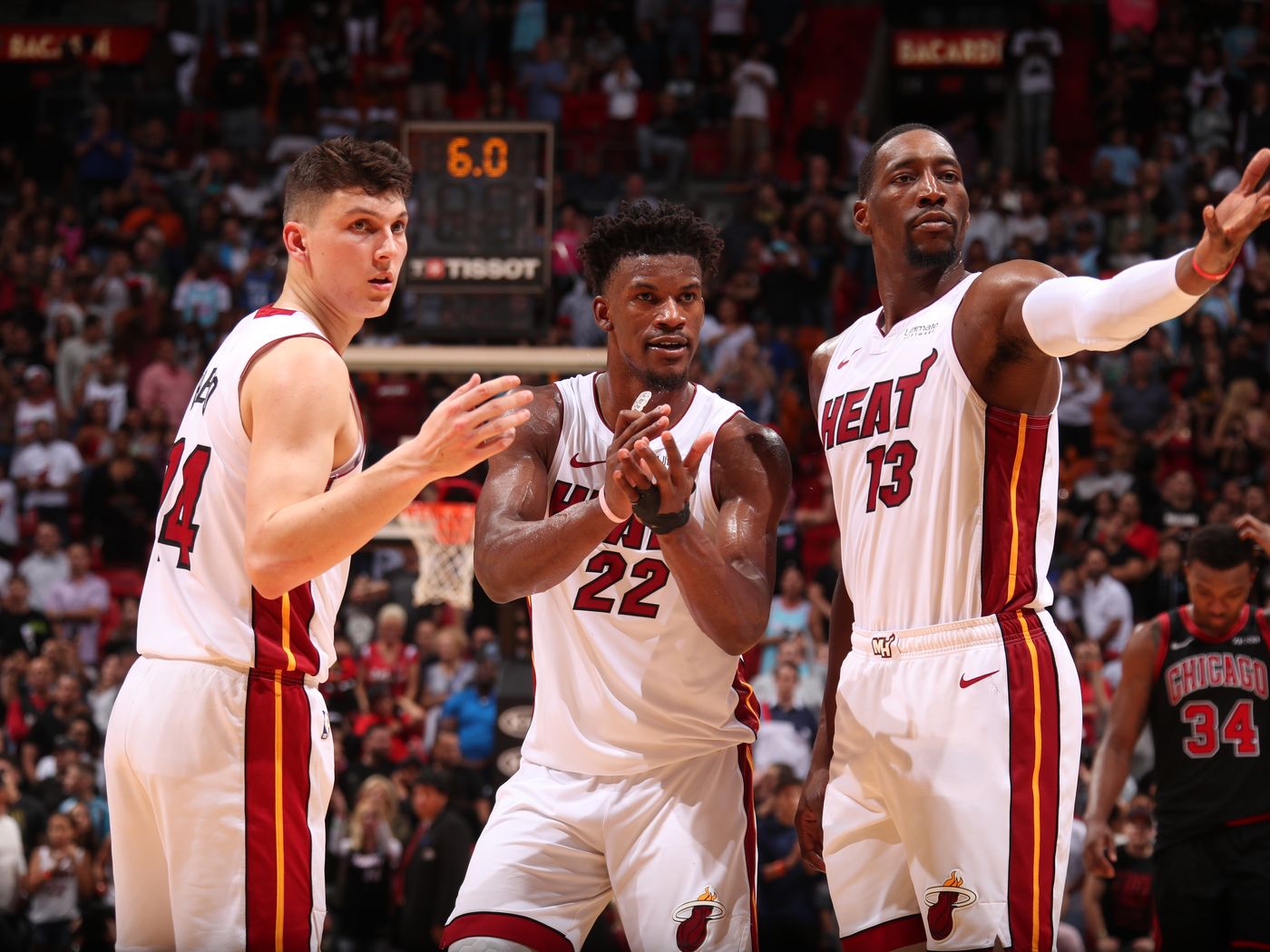 The Miami Heat are expected to make “major changes” to their roster if they are knocked out early in the postseason, according to Bleacher Report’s Farbod Esnaashari.

The Heat reportedly promised star Jimmy Butler that they would maximize his prime, and Pat Riley intends to keep that promise by potentially revamping the roster.

“That being said, if the Heat fail early in the playoffs this season, expect some major changes with most of the team entering free agency this summer, a source in the organization said,” Esnaashari wrote. “Pat Riley said that they will find ‘The Next Thing,’ no matter what or who that may be. Bernie Lee, Butler’s agent, said on the Five on the Floor podcast in December that the team sold Butler on being in the best position to win a championship during his prime. He noted that whatever Riley and Andy Elisburg promise, they always keep it. They promised Butler a championship window, and they intend to keep that promise.”

The Heat got off to a slow start this year with Butler out of the lineup due to the league’s health and safety protocols.

However, Miami weathered the storm and has climbed back to the No. 5 seed in the Eastern Conference with a 24-24 record.

Riley already improved the roster by trading for guard Victor Oladipo at this year’s trade deadline, but it is possible that he has a bigger move in mind if the Heat struggle in the postseason.