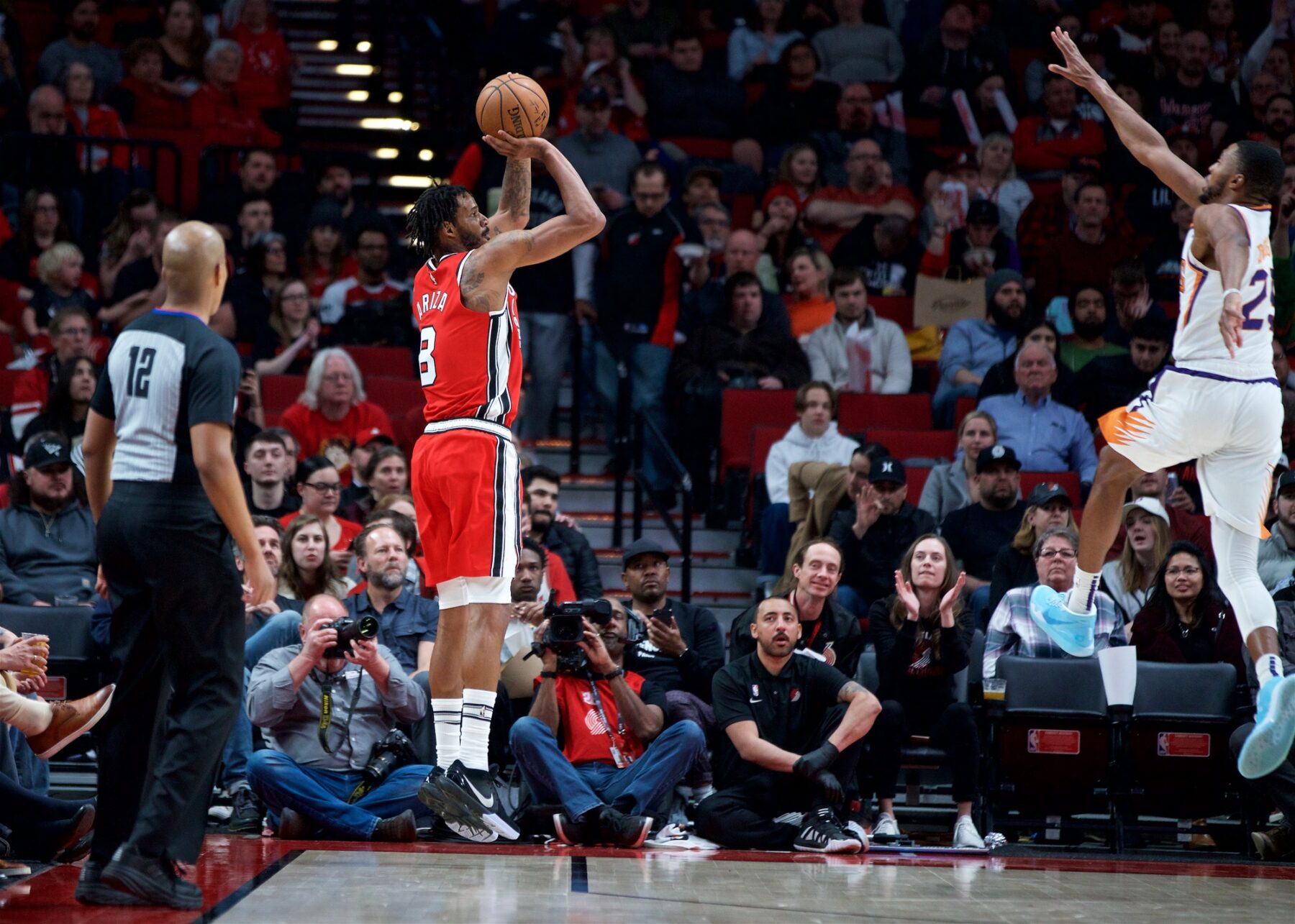 It looks like the Miami Heat are in the market for a veteran player with lots of experience.

The team is reportedly in talks with the Oklahoma City Thunder to acquire Trevor Ariza.

Sources: The Heat and Thunder are discussing a trade that’d send Trevor Ariza to Miami. OKC is seeking a second round pick for Ariza from the numerous playoff teams with interest.

Ariza, 35, is a 6-foot-8 swingman who primarily plays at the 3. He has played 16 seasons in the NBA for several teams.

He won an NBA championship in 2009 while a member of the Los Angeles Lakers, so he could bring some valuable experience and leadership to the Heat.

Although Miami already has a few savvy vets such as Jimmy Butler and Andre Iguodala, it is still largely a young team.

Dating back to last season, it has been largely reliant on young studs such as Bam Adebayo, Tyler Herro and Duncan Robinson to give it a shot at beating more talented opponents.

Ariza has always had a reputation for being an above-average defender, as well as a strong finisher in transition. Although his 3-point shooting accuracy has fluctuated over the years, he’s also considered a reliable spot-up shooter.

The NBA trade deadline is on March 25.