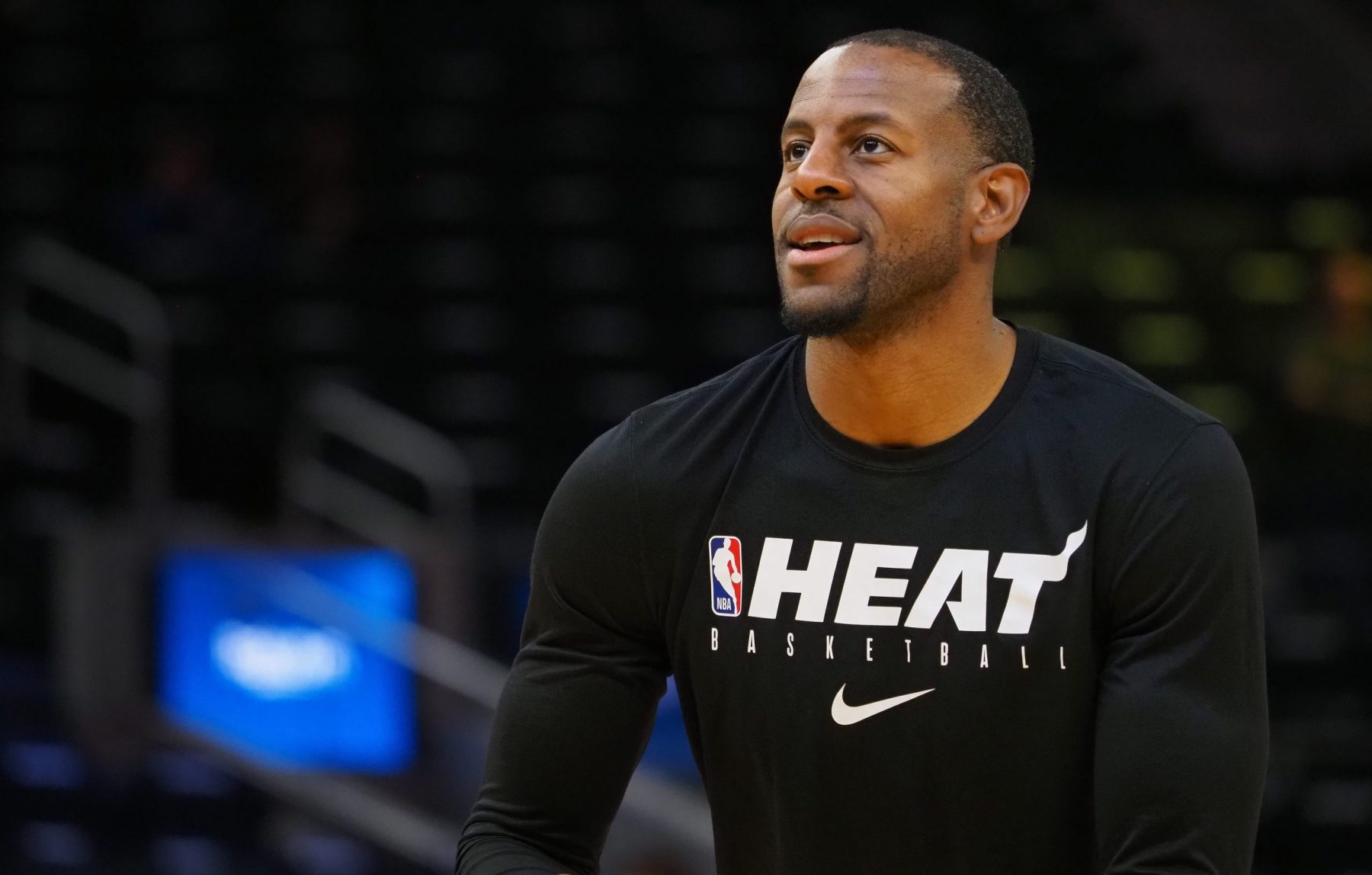 The Miami Heat are just 12-17 this season, and they may have to have a different approach than what was expected at the March 25 trade deadline.

According to the Sun Sentinel’s Ira Winderman, the Heat could act as sellers at the deadline to help unlock some of their future first-round draft picks.

“The other could be acting as somewhat of a seller, allowing an elite contender to rent out Andre Iguodala for the balance of the season for some type of draft sweetener, perhaps to help unlock future Heat first-round picks,” Winderman wrote.

The Heat do not have as many assets as they’d like to use to improve their roster at the deadline.

Since Iguodala is on an expiring deal, a contender could take a chance on the three-time NBA champion to bolster its bench.

If Miami was able to get back a first-round pick, even if it was heavily protected, it would be a useful asset in the future.

The Heat still clearly have playoff aspirations, but with this season’s struggles leaving them on the outside of the playoff picture at the moment, Miami may have to pivot its strategy at the deadline.

andre iguodalaFeaturedmiami heatNews Ticker
← Previous Story Report: ‘A deal or 2’ is on the horizon for the Miami Heat
Next Story → Report: Miami Heat interested in DeMarcus Cousins and P.J. Tucker