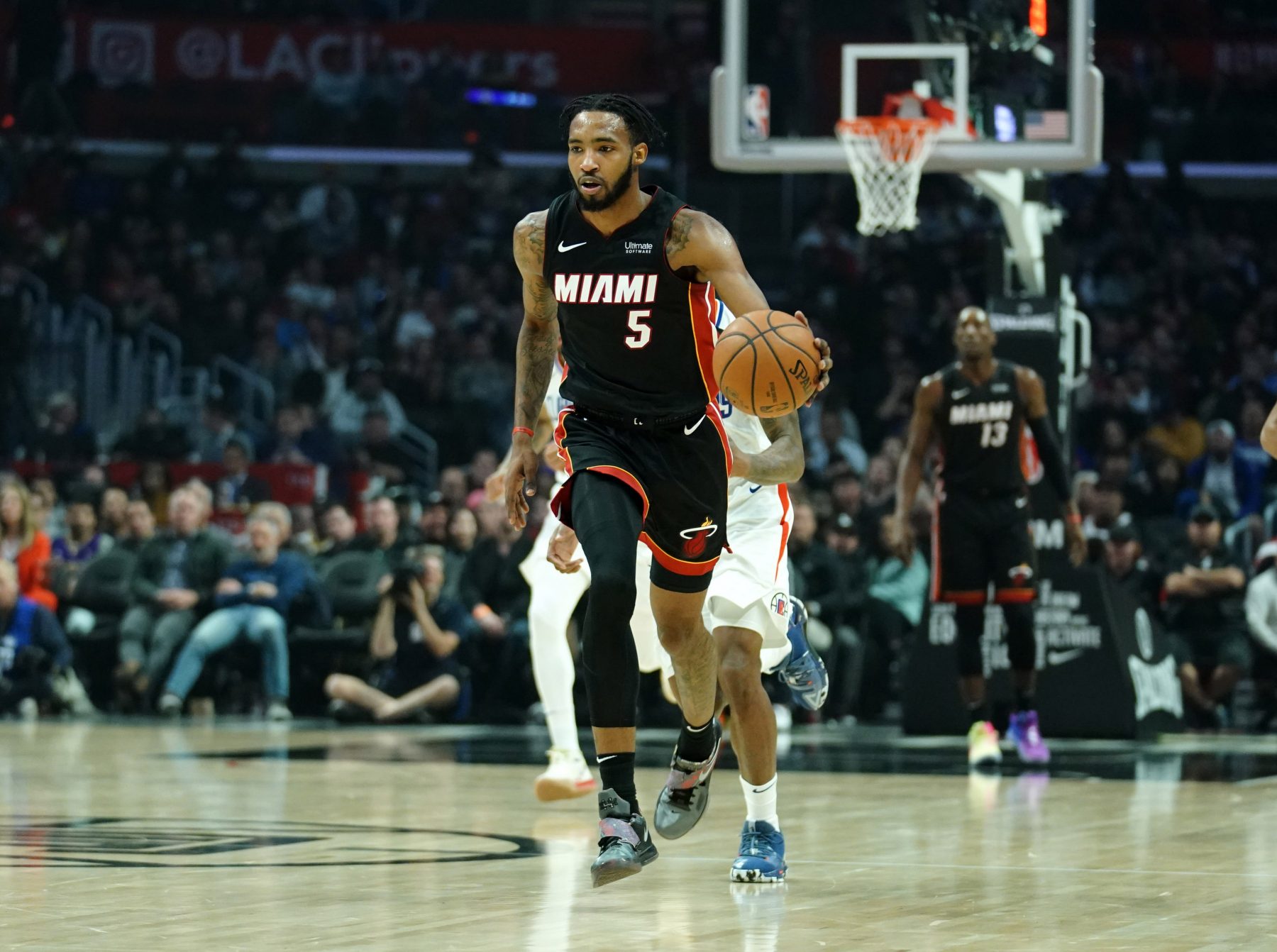 The Miami Heat are continuing to look at possible trades with the NBA trade deadline drawing near, but a report from Five Reasons Sports Network indicates that the team will likely keep small forward Derrick Jones Jr. out of any discussions.

Can report, with @GregSylvander, that the Heat intend not only to keep Derrick Jones Jr. out of any trades, but are maneuvering to be able to keep him long-term.

The 22-year-old Jones is in his third season with the Heat, having signed a two-way deal with the team in December 2017 after being released by the Phoenix Suns.

For the 2019-20 campaign, Jones has largely been used off the bench, starting in just two of his 36 games on the season.

Jones’ youth and raw talent, which includes his outstanding jumping ability, are undoubtedly seen as assets the Heat can nurture in the years ahead.

Prior to coming to Miami, Jones played parts of two seasons with the Suns after having signed as an undrafted free agent out of the University of Nevada, Las Vegas.

That potential was one reason why the Heat awarded him a fully-guaranteed contract this season that is paying him $1.645 million for the campaign.

Given the Heat’s current strength in the starting lineup, Jones figures to remain an option off the bench, a status that could change in the years ahead.