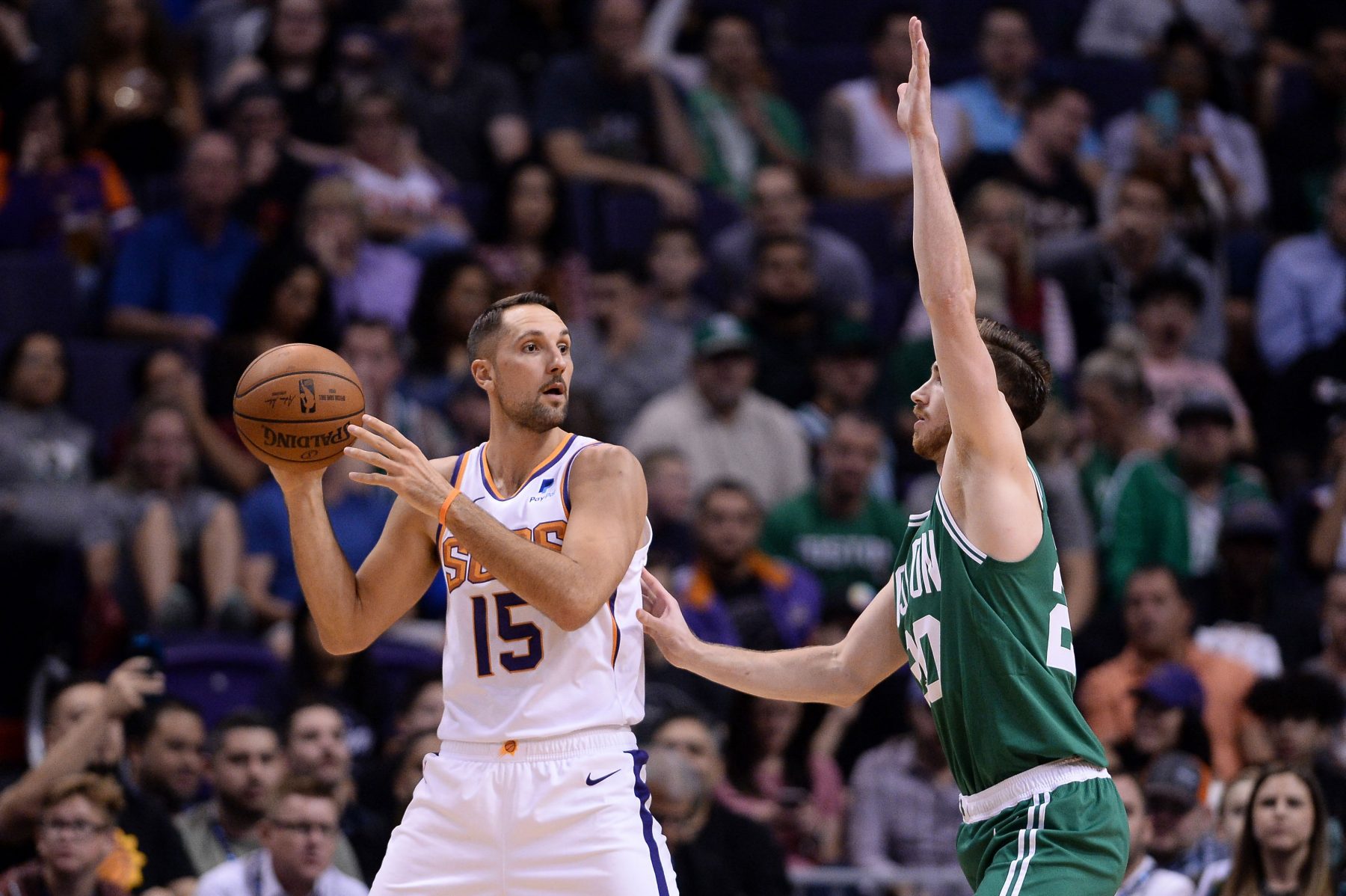 On Wednesday it was announced that the Miami Heat were on the verge of sending Tyler Johnson to the Phoenix Suns.

A short time later, it was revealed that the Heat had acquired power forward Ryan Anderson in the deal.

Anderson is a 10-year NBA pro and while he has enjoyed some fantastic years in the league, his production has since taken a dramatic hit. He averaged double-digit scoring totals for seven years straight from the 2010-11 season to the 2016-17 season.

This season with the Suns, Anderson is averaging just 3.7 points per game on 31.7 percent from the field and 20.6 percent from beyond the arc.

Strangely, before the terms of the trade was announced, it was assumed that the Heat were looking to part ways with Johnson’s unattractive contract. Anderson, however, has a similarly team-unfriendly deal. He is set to make over $21 million next season, though just $15.6 million of that is guaranteed, before becoming an unrestricted free agent next spring.