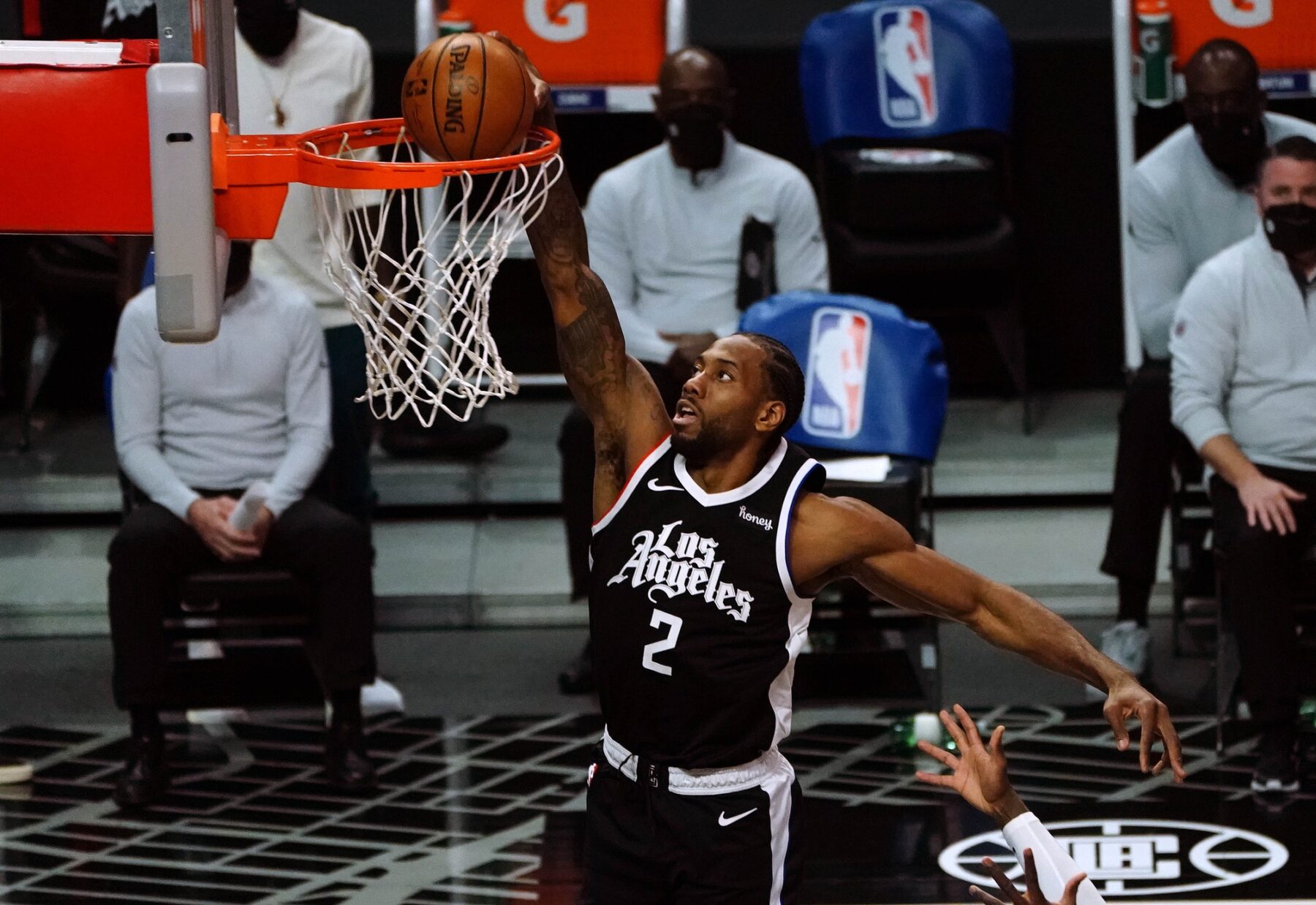 The Miami Heat may have recently reloaded by trading for former All-Star guard Victor Oladipo, but there is a chance they may become even stronger next season.

An NBA agent told NBA Analysis Network that Los Angeles Clippers superstar Kawhi Leonard could “have interest in” teaming up with Bam Adebayo and Jimmy Butler.

“Kawhi could very well listen to pitches from other teams,” the agent said. “That is something that he is considering. If that does end up being the case, he would be intrigued at the possibility of joining the Miami Heat. Joining forces with Jimmy Butler and Bam Adebayo is something that he would absolutely have interest in.”

Leonard signed as a free agent with the Clippers prior to last season a month after leading the Toronto Raptors to the NBA championship.

Thus far, his Clippers tenure has been a disappointment. Despite being favored to win in all, the team choked away a 3-1 series lead to the Denver Nuggets in last year’s Western Conference semifinals.

This season, the Clippers have one of the NBA’s most efficient offenses, but their defense is still a concern.

Leonard could become a free agent at the conclusion of this season. If the Clippers fail to win the championship or at least reach the NBA Finals, it seems plausible that he may at least consider jumping ship and heading to greener pastures.