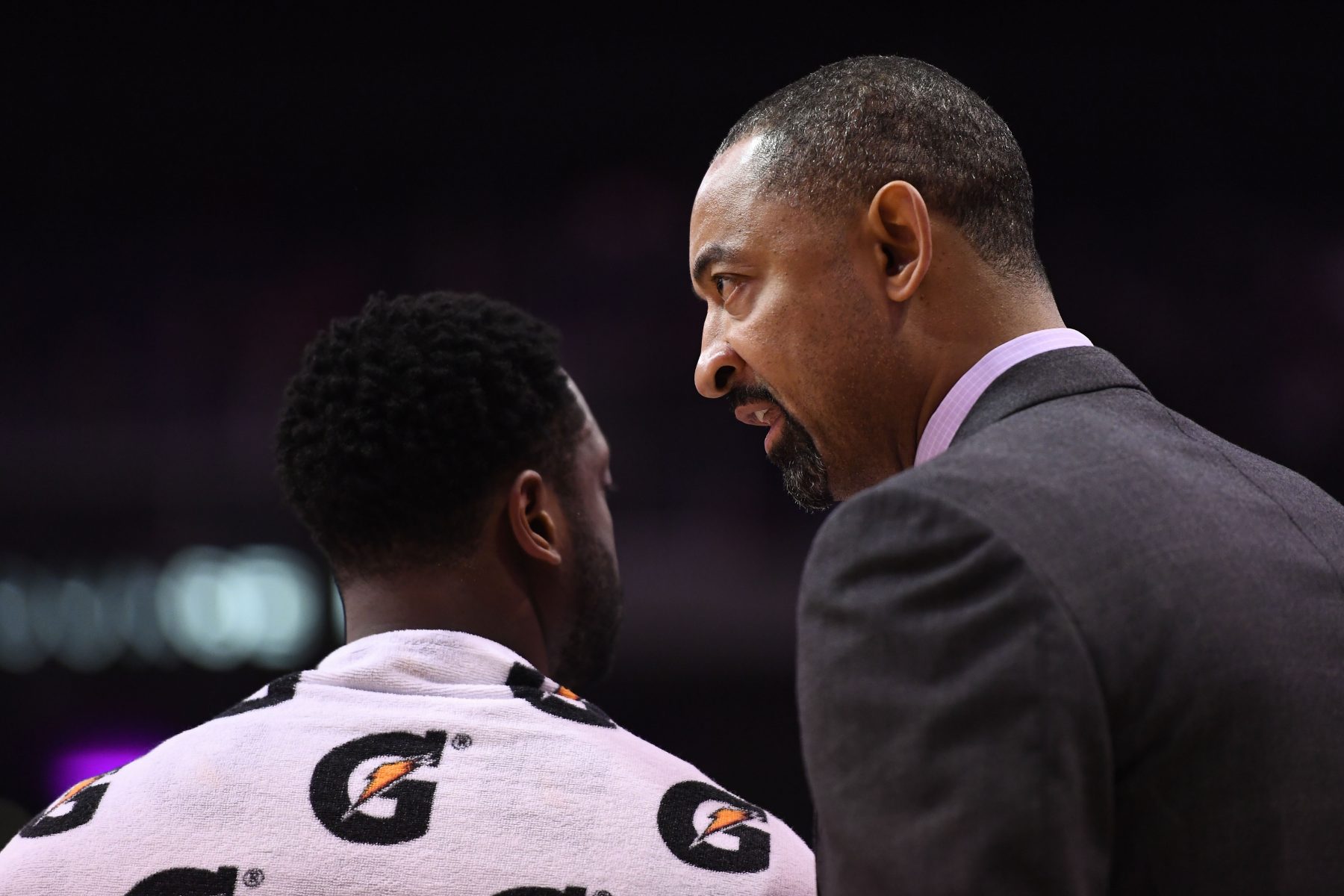 Miami Heat assistant coach Juwan Howard is expected to be named head coach of the University of Michigan, according to Miami Heat Beat.

Howard played for Michigan from 1991 to 1994 and was part of the team’s “Fab Five,” which included Jalen Rose, Chris Webber, Ray Jackson and Jimmy King. During his time at Michigan, Howard averaged 15.3 points, 7.5 rebounds and 2.0 assists per game.

The 46-year-old played 19 seasons in the NBA and spent the last three seasons of his career with the Heat before retiring and becoming an assistant coach for the Heat, a position he has held since 2013. For his career, Howard averaged 13.4 points, 6.1 rebounds, and 2.2 assists per game.

Howard has been interviewed multiple times for NBA head coaching positions in the past, with the Los Angeles Lakers this offseason and the Detroit Pistons last offseason, but was never hired.

Many had been campaigning for Howard to receive the position, including Rose, and it seems like their message finally got to the right people.
[xyz-ihs snippet=”HN-300×250-TextnImage”]