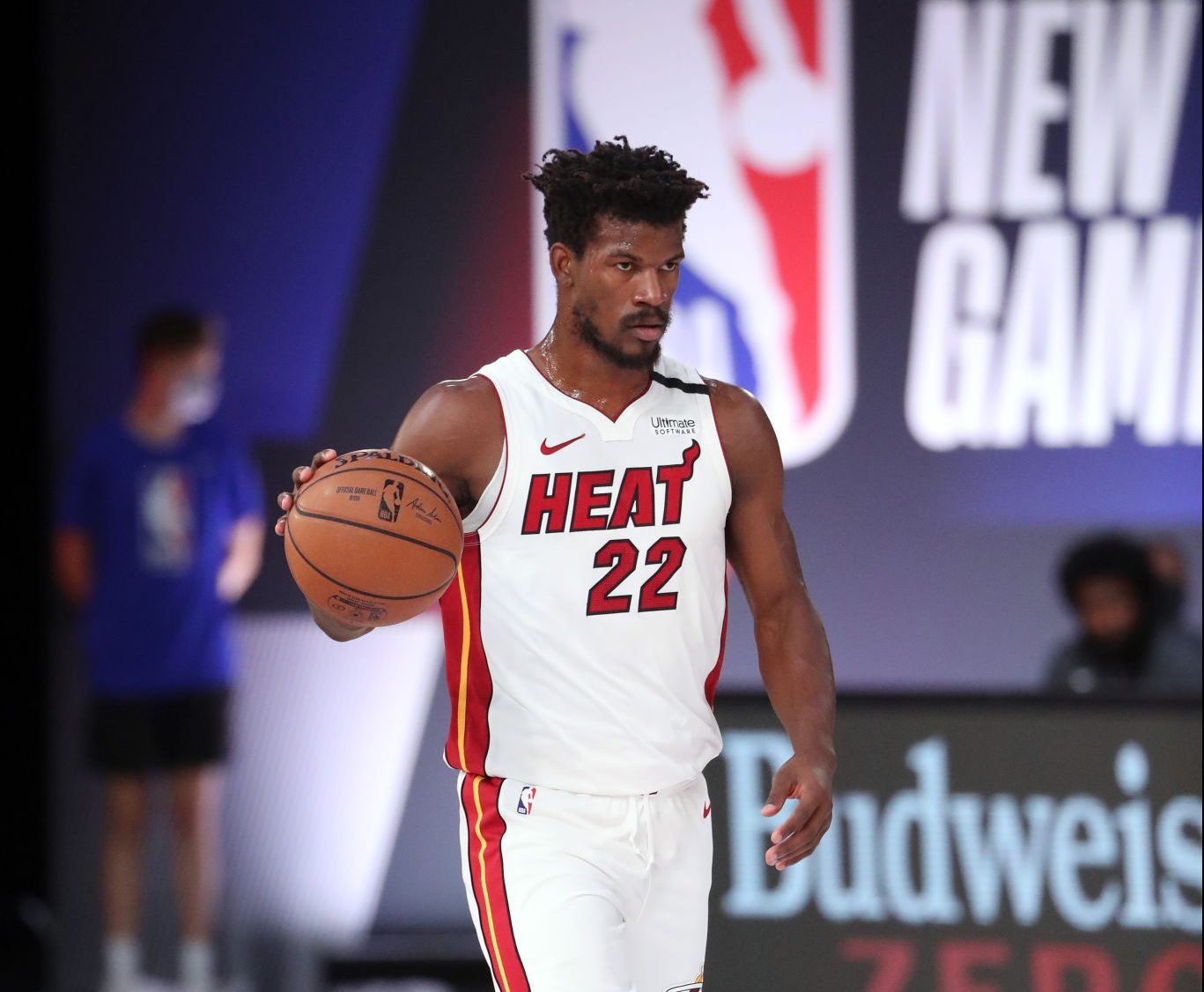 The Miami Heat can breathe a huge sigh of relief.

While Jimmy Butler went down with a left shoulder strain in Miami’s 99-87 Game 4 victory over the Indiana Pacers, he is expected to be ready for the Heat’s second-round series.

Jimmy Butler is expected to be 100 percent for the start of the next series, whenever that is

It is a huge break for Miami, as Butler has been its best player all season.

The Heat were able to sweep the Pacers, but they are likely looking at a second-round matchup with Giannis Antetokounmpo and the Milwaukee Bucks.

The reigning NBA MVP has his team up 3-1 against the Orlando Magic. Despite losing Game 1, the Bucks look as good as they’ve been all season as of late, winning their past three games against Orlando.

While the Heat did beat the Bucks two out of the three times that they squared off this season, having Butler is key to them advancing further in the playoffs.

A five-time All-Star, Butler has been everything Miami expected in his first season with the team.

He finished the regular season averaging 19.9 points, 6.7 rebounds and 6.0 assists per game.

Butler will continue to try and lead Miami to the NBA Finals in the Orlando, Fla. bubble.