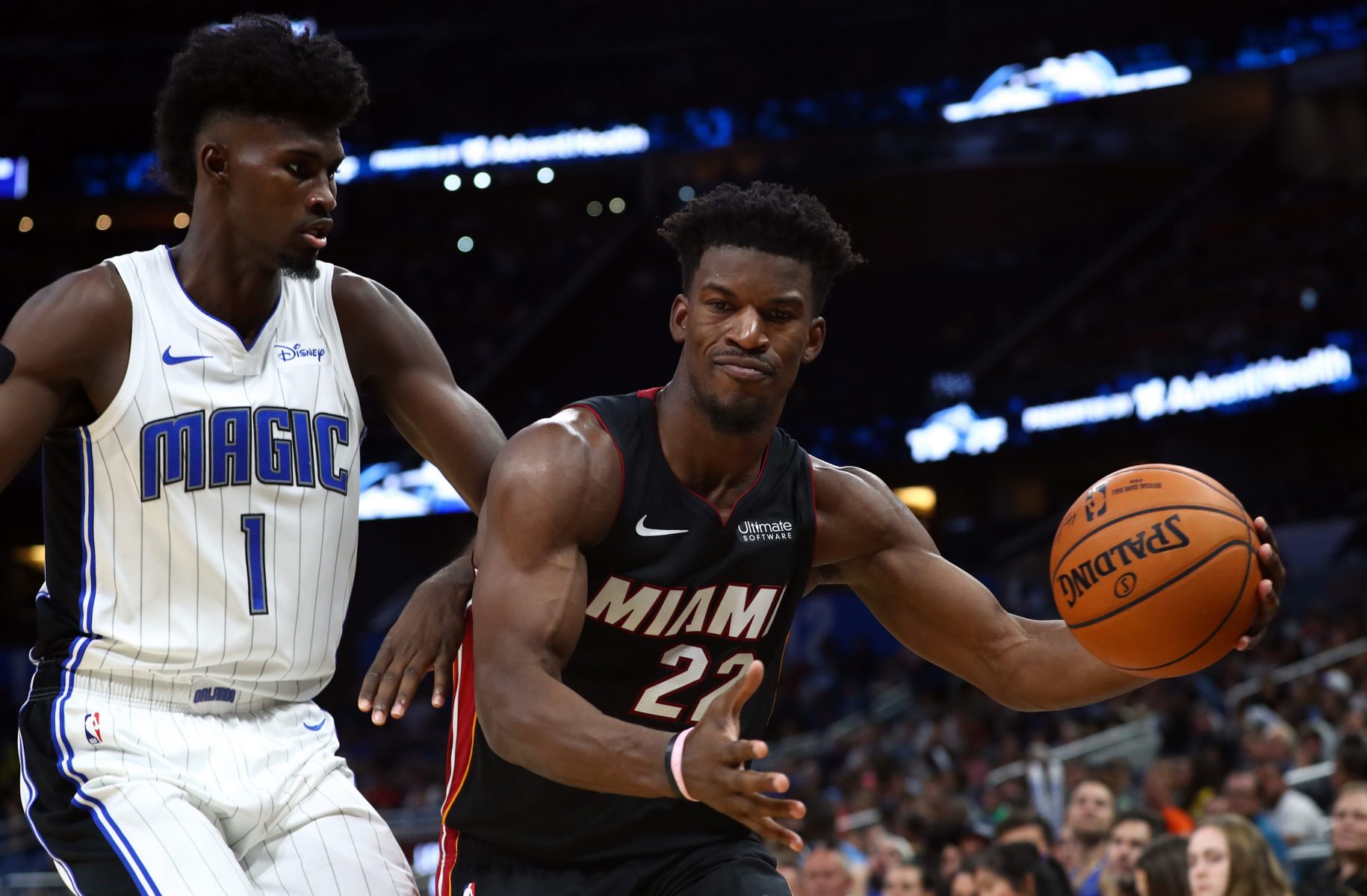 News that Jimmy Butler won’t be playing in the season opener against the Memphis Grizzlies was a gut punch to the Miami Heat’s opening night on Wednesday night.

At present, Heat head coach Erik Spoelstra has offered no insight about Butler’s status for the Heat’s next game against the Milwaukee Bucks on Saturday afternoon.

Spoelstra declines to say whether Butler will be back for Heat's next game.

Butler was ruled out of the game against the Grizzlies for what was described as “personal reasons.” The veteran had been part of the Heat’s morning shootaround, with no indication that anything was amiss.

Exactly what those personal reasons entail are unknown, with his absence further depleting a lineup that is already missing the suspended Dion Waiters.

The opener was scheduled to be Butler’s official on-court introduction to the Heat’s fan base. The team went to considerable lengths over the past year to acquire him, dealing with two different teams before striking pay dirt with the Philadelphia 76ers.