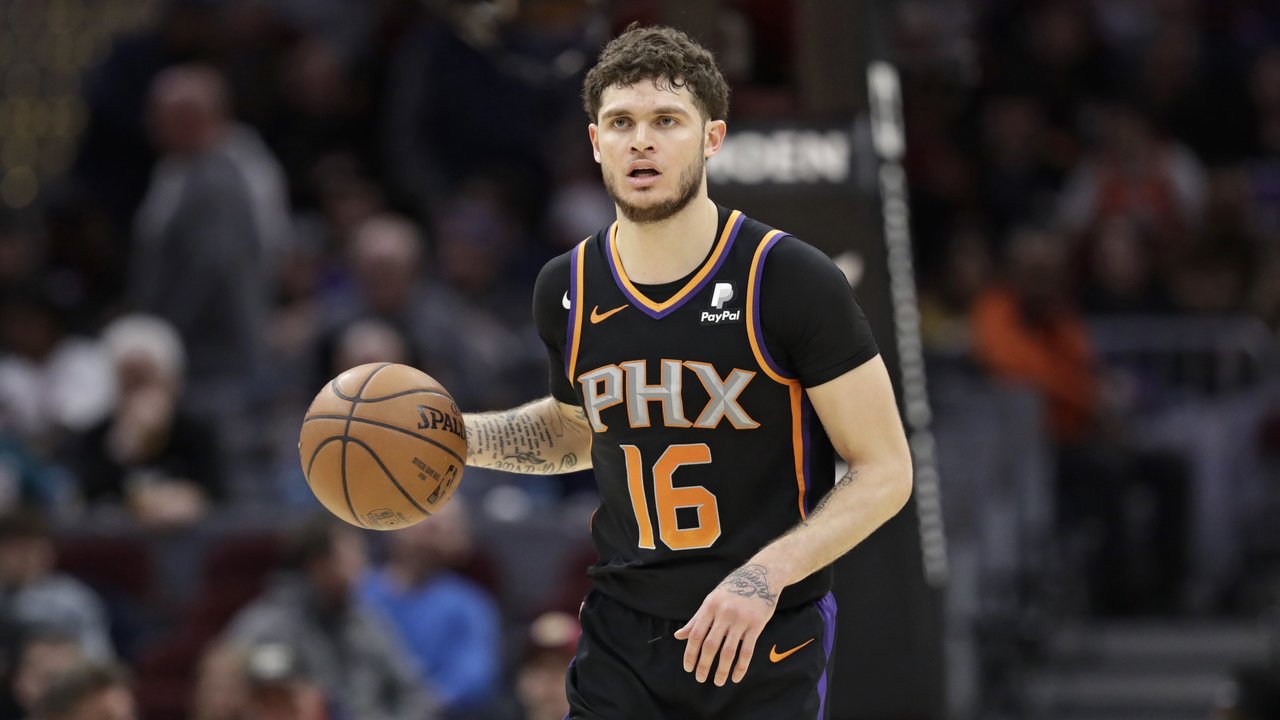 The Houston Rockets are interested in signing former Miami Heat guard Tyler Johnson, according to Jonathan Feigen of the Houston Chronicle.

“The Rockets in preparation for next month’s restart of the NBA season are looking at several options for a roster move including signing free agent guard Tyler Johnson, a person with knowledge of the team’s thinking said Friday,” wrote Feigen.

Johnson, who was with the Heat from 2014 to 2019, has been without a team since February, when he was released by the Phoenix Suns.

The 28-year-old was one of the Heat’s G League-to-NBA success stories. During his time in Miami, Johnson became a solid role player, averaging 11.0 points, 3.3 rebounds and 2.5 assists per game.

After the 2015-16 season, when he averaged 8.7 points, 3.0 rebounds and 2.2 assists per game, Johnson signed an offer sheet with the Brooklyn Nets. As Johnson was a restricted free agent at the time, the Heat decided to match the deal, which was for four years and $50 million.

His time with the Heat came to an end when he was traded, along with Wayne Ellington, to the Suns in February of 2019 in exchange for Ryan Anderson.

It will be interesting to see if the Rockets do end up deciding to sign Johnson, as well as what type of role he would have with the team.