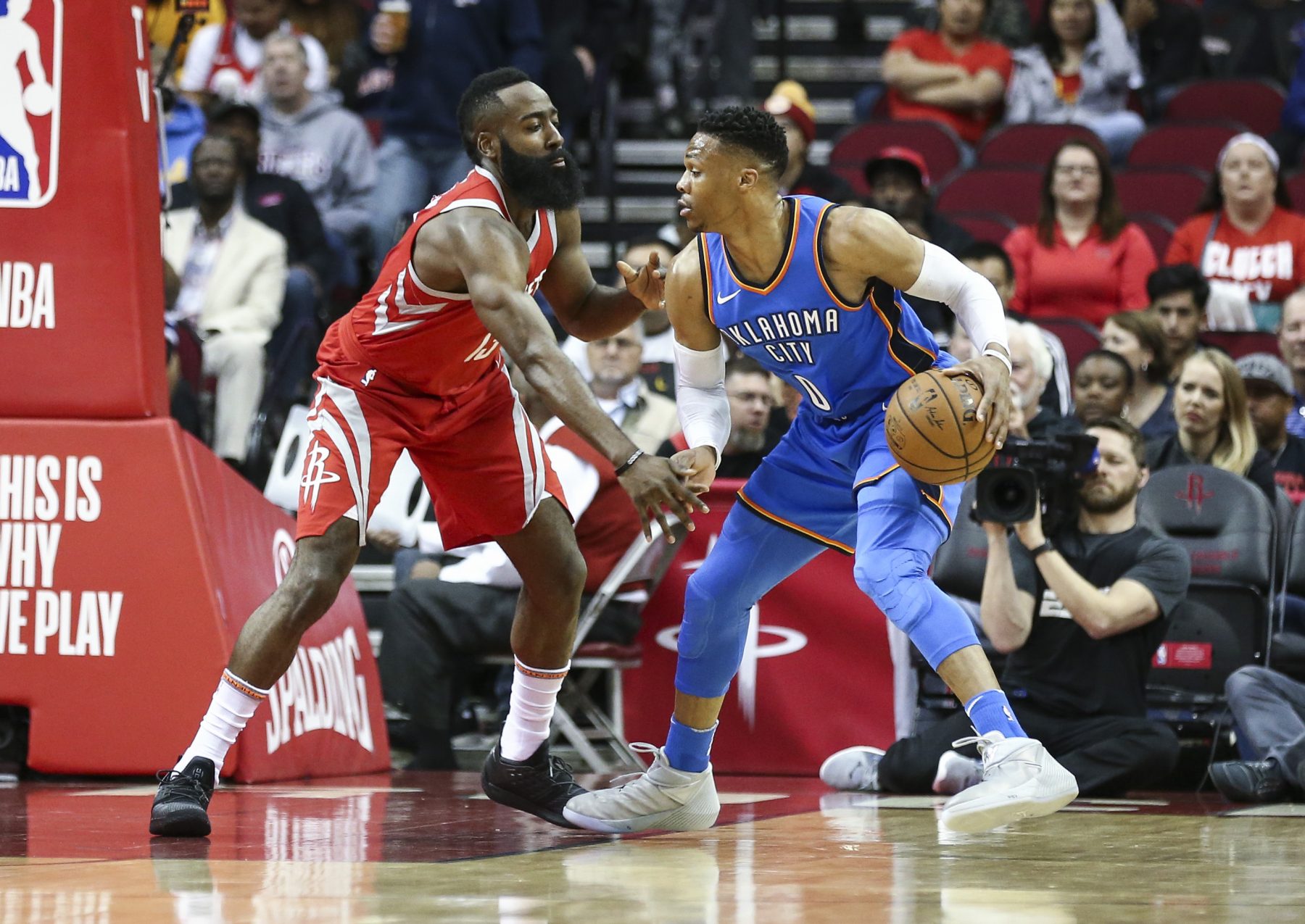 After the Oklahoma City Thunder decided to part ways with Paul George a few days ago, Russell Westbrook’s future became the subject of speculation almost immediately.

One of the teams said to be interested in the All-Star point guard’s services is the Miami Heat, but they have a few other competitors, including the Houston Rockets.

Filed to ESPN: Sources say Rockets do have interest in a Russell Westbrook deal, but one well-informed source considers deal a "long shot" due to finding fit with Thunder and/or challenges of executing a complicated three-team deal.

But the Heat may not need to worry about the Rockets getting in the way of a possible trade for Westbrook since the numbers may not add up for a deal to push through.

ESPN’s Adrian Wojnarowski reported earlier that Westbrook met with Thunder general manager Sam Presti regarding a potential trade prior to the start of the upcoming 2019-20 season. Trading him this summer would signal a rebuilding mode for Oklahoma City, which would more than likely bring the franchise back to the lottery next year.

The Heat can take advantage of the shaky situation with Westbrook by offering a number of players, plus a draft pick or two, to match the 2016-17 MVP’s salary of $38.2 million in a potential trade.

Westbrook averaged 22.9 points, 11.1 rebounds and 10.7 assists last season, the third straight year he put up a triple-double average. Additionally, he went out of his way to give George more scoring opportunities, something which he can also do for the Heat’s new recruit, Jimmy Butler, in the event of a trade to Miami.