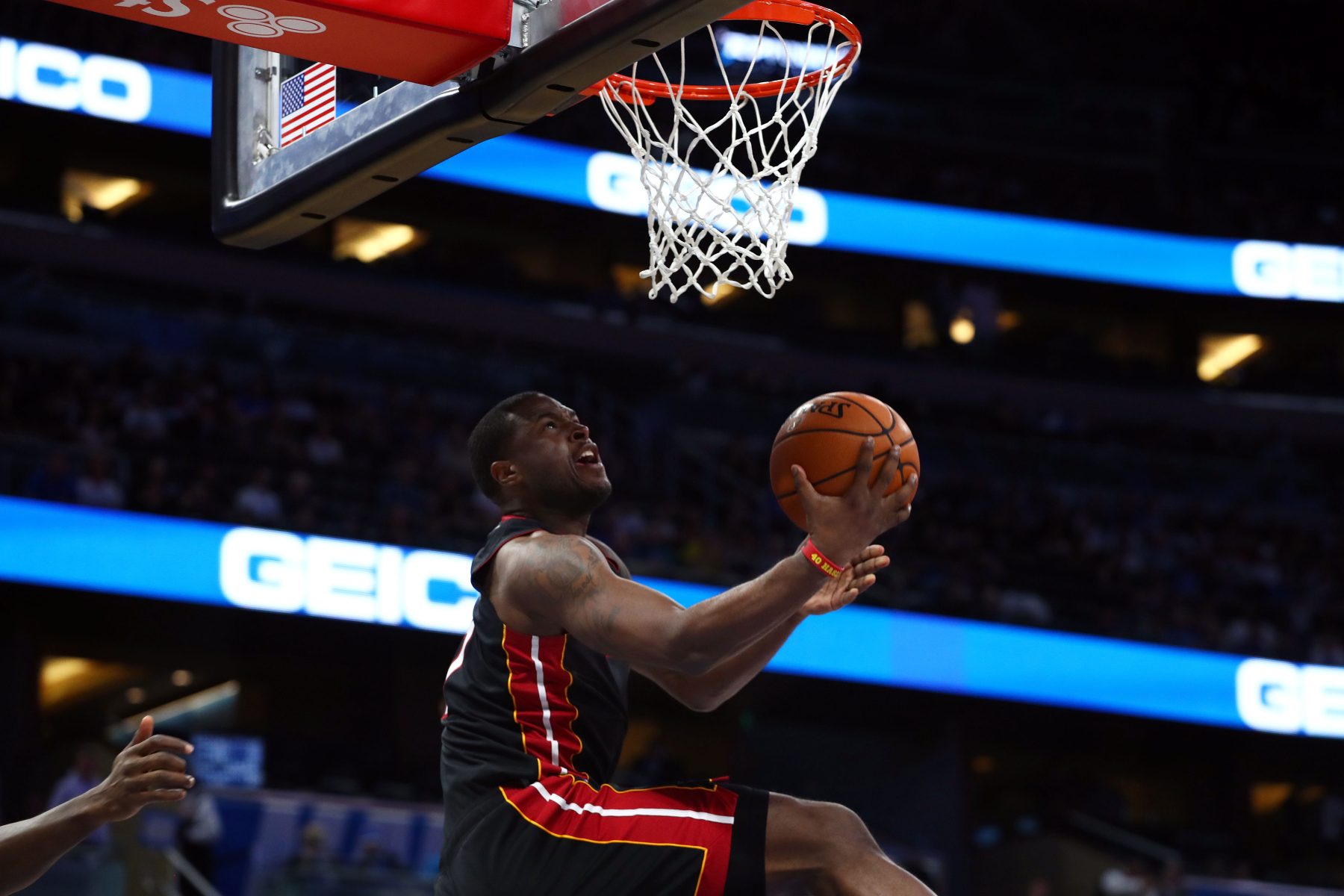 The Miami Heat will be without Goran Dragic in Tuesday’s game versus the Toronto Raptors due to a strained right groin.

Per one Heat insider, Dragic’s absence could open the door for Dion Waiters’ season debut.

Heat listing Goran Dragic as out for Tuesday in Toronto with a strained right groin. Door could be opened for Dion Waiters.

Waiters has now served his 10-game suspension after he overdosed on THC-gummies several weeks ago. Just a few days ago, he apologized to the team for his behavior.

Dragic’s absence could pose a perfect opportunity for Waiters. Though Dragic is coming off the bench this season, he is currently the Heat’s third-leading scorer.

He led the Heat in their win over the Brooklyn Nets on Sunday with 24 points. If Waiters does check into Tuesday’s game, he would certainly be expected to offer some scoring off the bench.