Report: Chris Paul Wants to End Up on Miami Heat 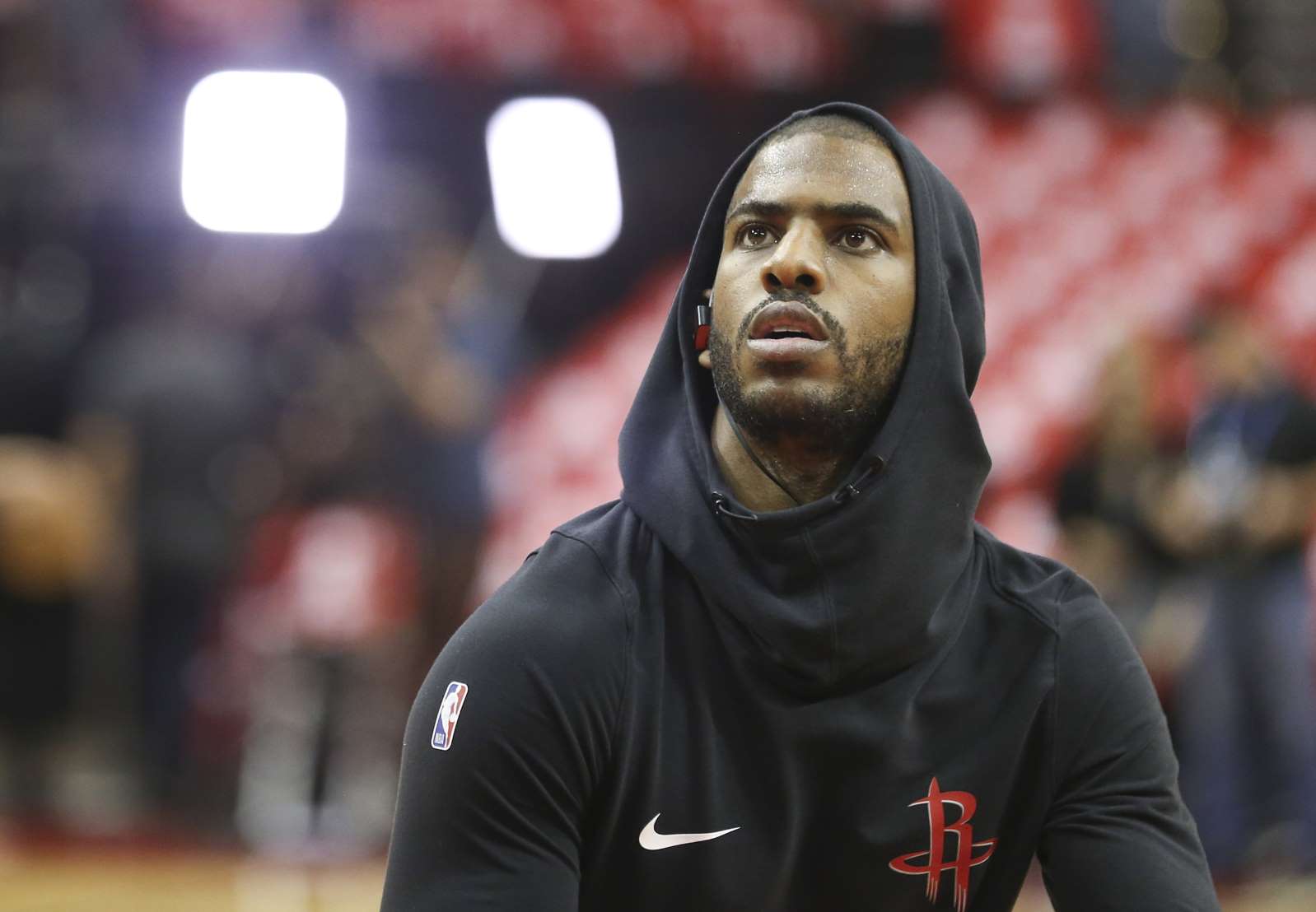 Oklahoma City Thunder point guard Chris Paul wants to play for the Miami Heat, according to a new report.

Ira Winderman of the Sun Sentinel says that Paul would certainly improve the Heat’s outlook this season if a deal were to push through.

“That said, there are deals that could be done with the Heat to ease the Thunder’s position against the cap, deals that assuredly would start with Goran Dragic’s expiring contract,” wrote Winderman. “Chris Paul, his uneven time in Houston aside, is still elite. And, yes, he would make this season’s Heat better (plus, he wants to be here). But the Heat are in a delicate spot where they have to weigh both the present and the future.”

Paul was recently seen working out with the Heat’s Dion Waiters, leading many to speculate about the former’s future destination. Earlier reports say that Miami is still quite interested in adding the nine-time All-Star to its roster, but the Thunder will have to sweeten their offer.

The 14-year veteran’s current contract includes a massive $44.2 million player option for the 2021-22 season that he will unlikely bypass, something that the Heat are wary of when discussing a potential deal with the Thunder.

Trade talks between the two teams could resume during the regular season with the Heat likely to assess their team’s performance early on before reengaging the Thunder with regards to Paul’s availability.