Report: Chris Bosh and Miami Heat Clashed Over Plan to Play During Playoffs 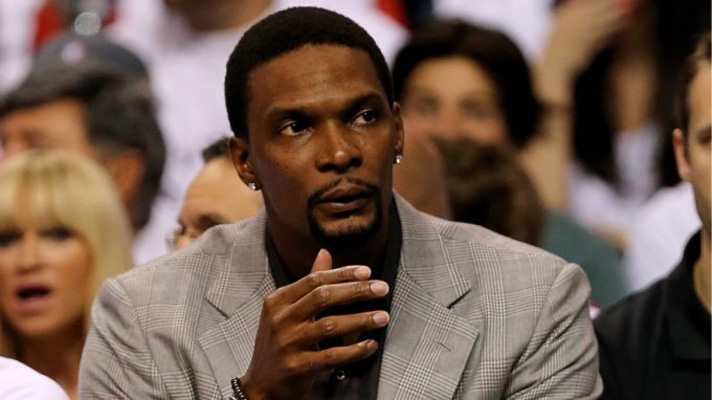 The continuing saga of the Miami Heat’s Chris Bosh coming back from issues with life-threatening blood clots now points to a conflict over a concept pushed by Bosh that would have supposedly allowed him to play during the team’s recent playoff run.

Bosh had offered a plan to the team, according to Barry Jackson of the Miami Herald, whereby he would take his prescribed blood thinner medication at least 8-12 hours before the start of the team’s next game.

According to Bosh, that would allow him to have the medication out of his system by the start of that night’s game, since standard medical protocol is to not allow individuals taking the medication to play contact sports. The blood tests that Bosh had undergone prior to that had reportedly indicated that the risk of complications would drop considerably if this strategy was employed.

However, given the dangers inherent in a regular NBA game, including landing on the hardwood or simply bleeding, team doctors refused to consider the idea.

A local Miami cardiologist, Dr. Robert Myerburg was asked whether or not this was wise to consider and rejected the idea. He was especially concerned due to the possibility of Bosh getting hit in his leg or calf, where previous clotting had taken place.

“I would not use that strategy (that the Bosh camp explored). There’s too much at risk,” Myerburg said. “The drug being out of the system is not what worries me as much as the unprotected time.”

The Heat continues to hope that Bosh can get back on the court for next season, but is realistic about the possibility of the veteran forward being forced into retirement. Given this latest dustup, it appears clear that they have no intention of allowing him to play unless his blood clot issue fully disappears.
[xyz-ihs snippet=”Responsive-Ad”]