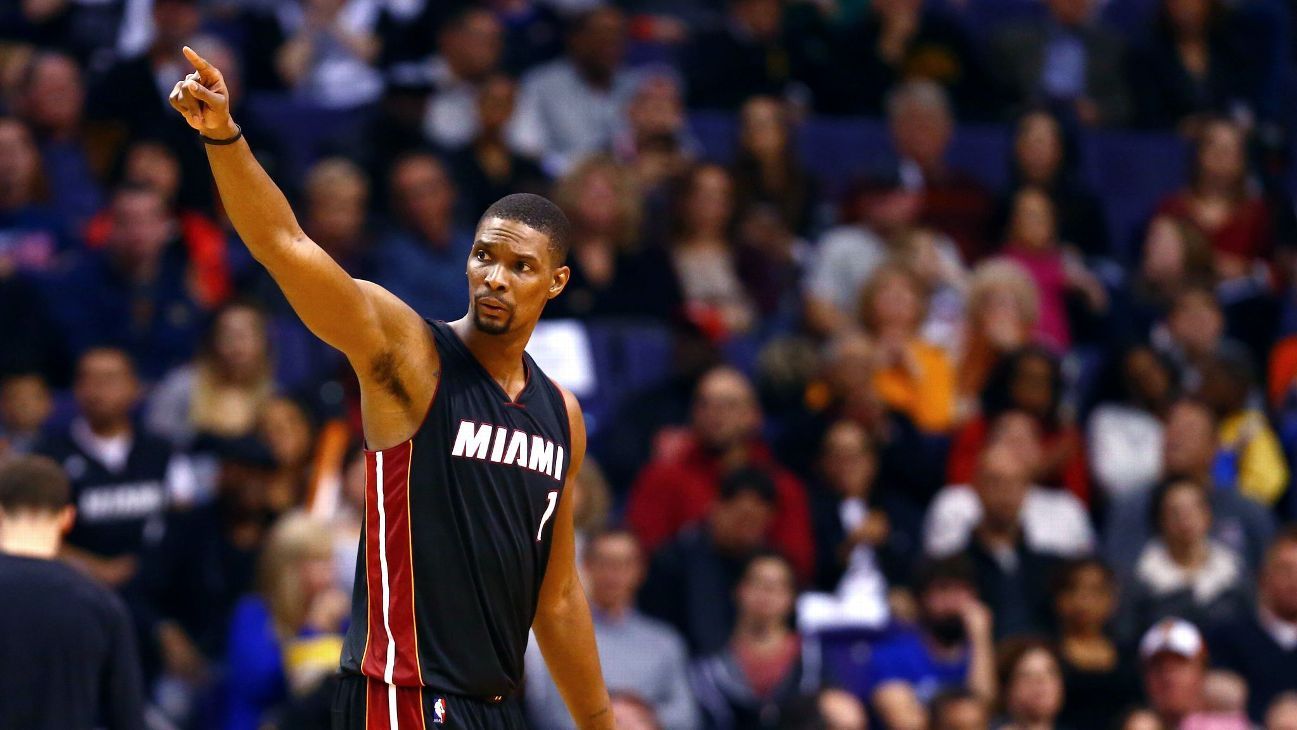 Bosh and ESPN reporter Jackie MacMullan watched Game 1 of the 2020 NBA Finals, which pitted the Heat against the Los Angeles Lakers, who are led by Bosh’s former teammate, LeBron James.

Indicating that he didn’t expect the Heat to reach the finals, Bosh also offered some insight into his relationship with Adebayo and Herro. Bosh pointed out that he doesn’t initiate such connections and waits for players to make the first move.

“He (Bosh) calls Adebayo a friend, talks with him regularly and has shared a few conversations with rookie Tyler Herro but noted, ‘I don’t force myself on anyone,'” MacMullan wrote.

Adebayo has blossomed into a star in his third season, making his first All-Star Game appearance and delivering a clutch block in the closing seconds of an Eastern Conference finals contest.

Herro’s first season has seen him develop into an effective weapon off the bench for the Heat, with Bosh offering some interesting perspective on the team’s youthful-looking players, such as Herro.

“Some of them are just kids, fresh out of college,” Bosh said. “I watch them and wonder, ‘Damn, is that what I looked like?’ I thought I was a grown man when I went to the NBA. Now I realize I was a grown boy.”

Bosh was part of two of the Heat’s NBA titles in 2012 and 2013 and was a key piece of the rosters that sent the Heat to the NBA Finals for four consecutive years.

This year’s Heat squad has already taken the first step toward trying to match that accomplishment but matching or surpassing it in the next few years figures to be a challenge. The only certainty is that Bosh will be there if they want his help.