Report: Brett Brown Helped Break Up 76ers Due to Disdain for Jimmy Butler 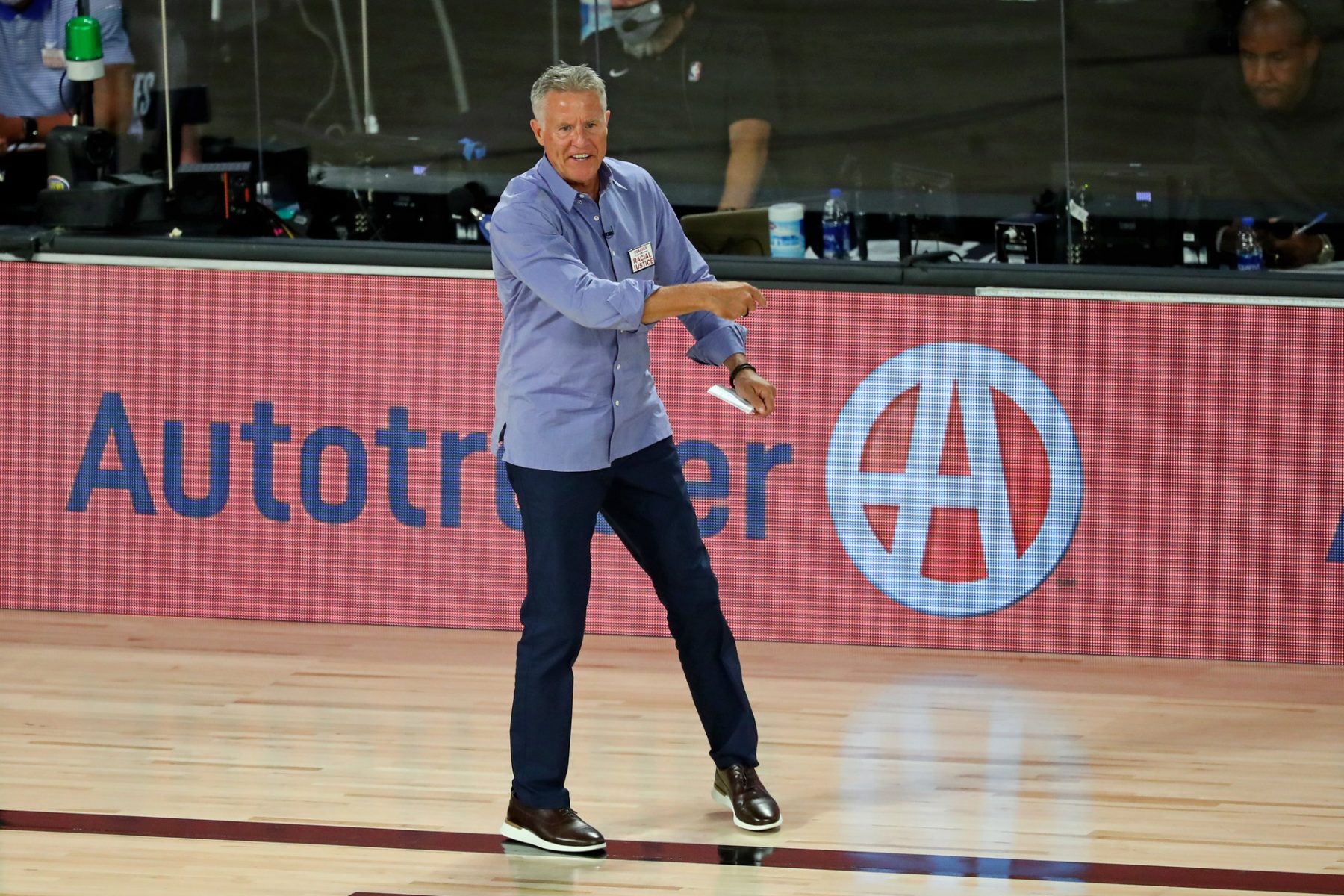 Keith Pompey of the Philadelphia Inquirer looked at how Brown’s job status is reportedly in jeopardy with the Sixers on the verge of being swept in the first round of the postseason.

Losing a key piece like Butler because of a personality conflict is calling into question Brown’s ability to relate to his players.

“According to multiple sources, Brown had a hand in breaking that team up because he didn’t want to deal with Jimmy Butler, who was the team’s closer and who’s never afraid to speak his mind,” Pompey wrote.

Brown took over the 76ers in 2013 when they were at the bottom and eventually led them to postseason appearances in 2018 and 2019.

Both of those Sixers playoff appearances ended in the Eastern Conference semifinals, with last year’s defeat coming on Kawhi Leonard’s buzzer-beating shot in Game 7.

Despite that defeat, the 76ers still appeared poised to challenge for a title again, but Butler’s free agency eventually resulted in his being dealt to the Heat.

Butler’s arrival sparked a Heat resurgence in which they won 44 games and are just one win away from advancing to the second round of the postseason. In contrast, the 76ers finished with a 43-30 record and find themselves down 0-3 in their playoff series against the Boston Celtics.

The fact that Butler can be difficult to deal with wasn’t an unknown for the Heat, who have often bred a culture of having aggressive players who deliver on the court.

Whether or not Brown survives as the 76ers head coach isn’t something the Heat nor Butler are likely to focus on as they continue their playoff run in the weeks ahead.