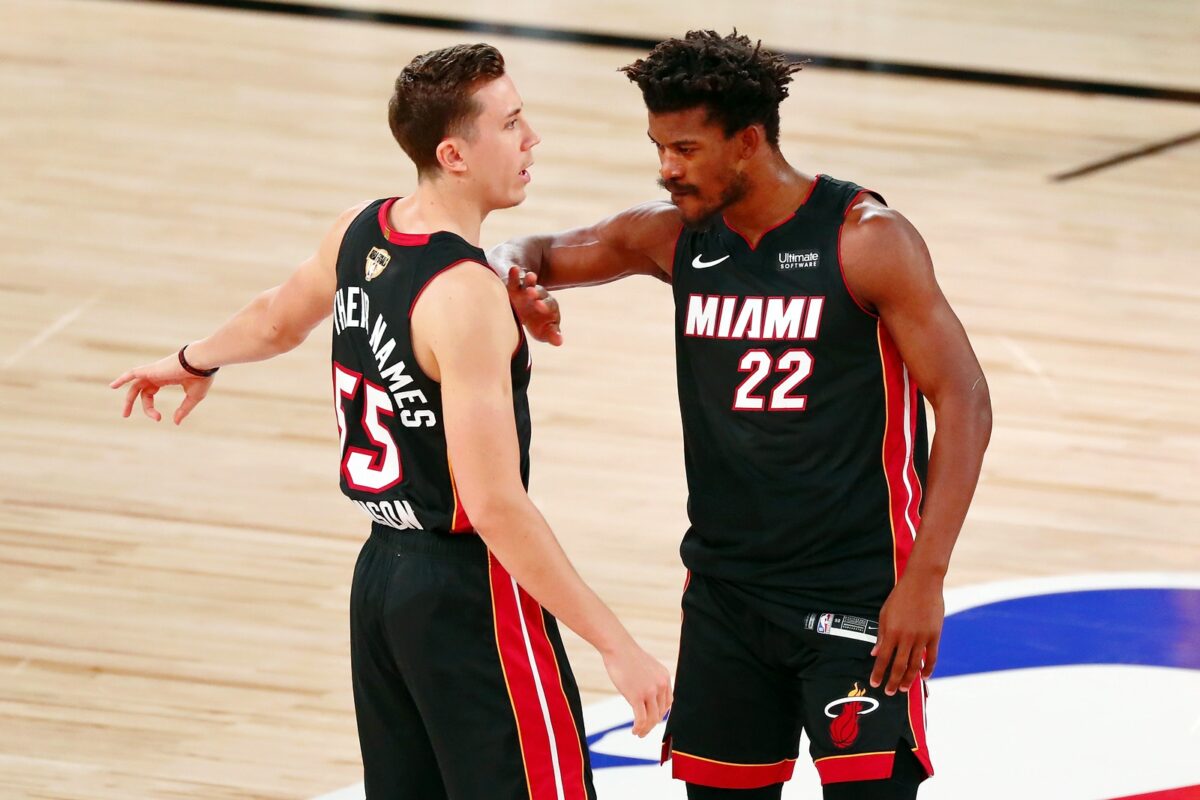 Jimmy Butler, Bam Adebayo and Duncan Robinson are all expected to be in the pool.

Selection process at center will be interesting for this team, a problem-area for Team USA in 2019 World Cup. Miami’s Bam Adebayo and Houston’s Christian Wood – one of the league’s success stories in 2020-2021 – are among invitees to fill those roles, sources said.

Per source, Jimmy Butler is in the 60 player pool from which 2021 men's US Olympic basketball team will be chosen. Butler received invite, as he should. Bam also invited of course, as @wojespn noted.

Per source, Heat wing Duncan Robinson – who has produced one-plus seasons of some of the best 3-point shooting in NBA history – also is in the 60 player pool. https://t.co/x3ppa6DffB

Butler is one of the league’s premier players and was likely a lock to be included. Butler was a part of the 2016 team that won the gold medal in Rio De Janeiro.

Adebayo was a first-time All-Star selection last season and will likely be one of the top center candidates in the pool.

This year, Adebayo is averaging 18.6 points, 9.3 rebounds and 5.2 assists per game. He is looking more and more like a franchise cornerstone with each season in Miami.

Robinson is the most surprising selection, but clearly Team USA values his elite 3-point shooting.

For his career, Robinson is a 44.0 percent 3-point shooter.

Miami is focused on winning a title this season after losing in the NBA Finals last year. However, it would be cool to see some Heat players suit up for Team USA this coming summer. 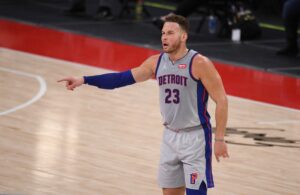