Report: Pat Riley ‘Wanted and Wants’ to Be With Miami Heat Inside NBA Bubble 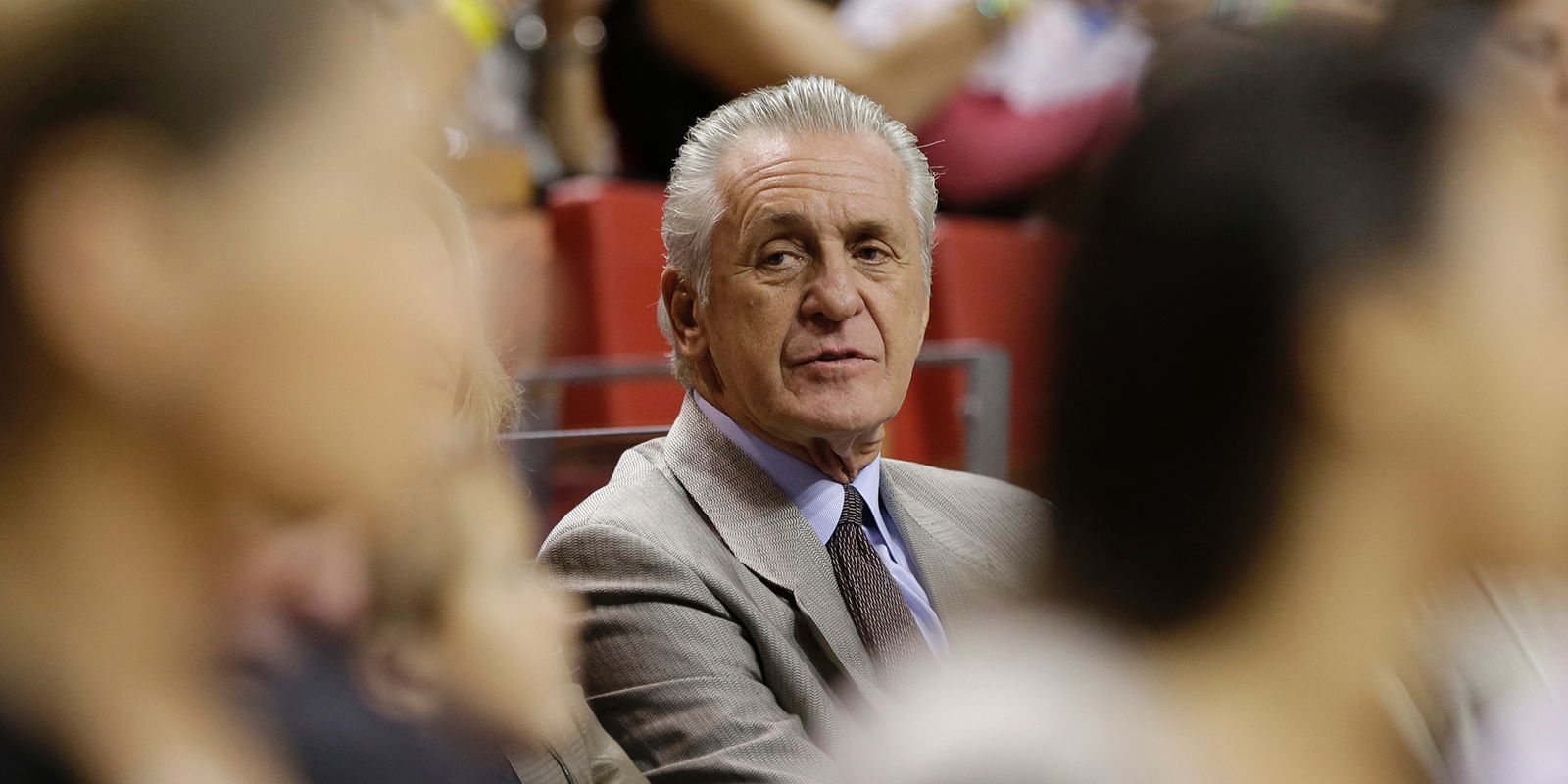 Miami Heat executives Pat Riley and Andy Elisburg did not make the trip with the team to Orlando, Fla. on Wednesday.

However, according to Ira Winderman of the Sun Sentinel, Riley wants to be with the Heat inside the bubble.

“What I do know is that Riley wanted and wants to be with his team, and this was not a decision easily made,” Winderman wrote. “That also holds true for several others who did not travel in the NBA-limited traveling party. You can rest assured that any front-office decisions made by Adam Simon inside the NBA’s campus-like setting will come in consultation with Riley, Elisburg and the rest of the front office.”

Riley, 75, is in a vulnerable age range when it comes to the dangers of the novel coronavirus.

The NBA suspended the 2019-20 season in March after Utah Jazz center Rudy Gobert contracted the virus. Since then, several other players, including a few Heat members, have also tested positive for the virus.

As a matter of fact, the Heat recently closed their practice facility after someone within the organization tested positive.

While Riley will not be able to be in physical contact with players, he is allowed to watch games from a distance.

Riley is a big reason why the Heat have a competitive squad. After all, he constructed the current roster by conducting trades and making pivotal signings.

The Heat are the No. 4 seed in the Eastern Conference. They have aspirations to win a championship when the season resumes on July 30.

Andy ElisburgFeaturedmiami heatNews Tickerpat riley
← Previous Story Report: ‘Not a Big Secret’ That Victor Oladipo and Miami Heat Have Mutual Interest in Each Other
Next Story → Report: ‘Strong Likelihood’ Miami Heat’s First Scrimmage in NBA Bubble Will Be Televised