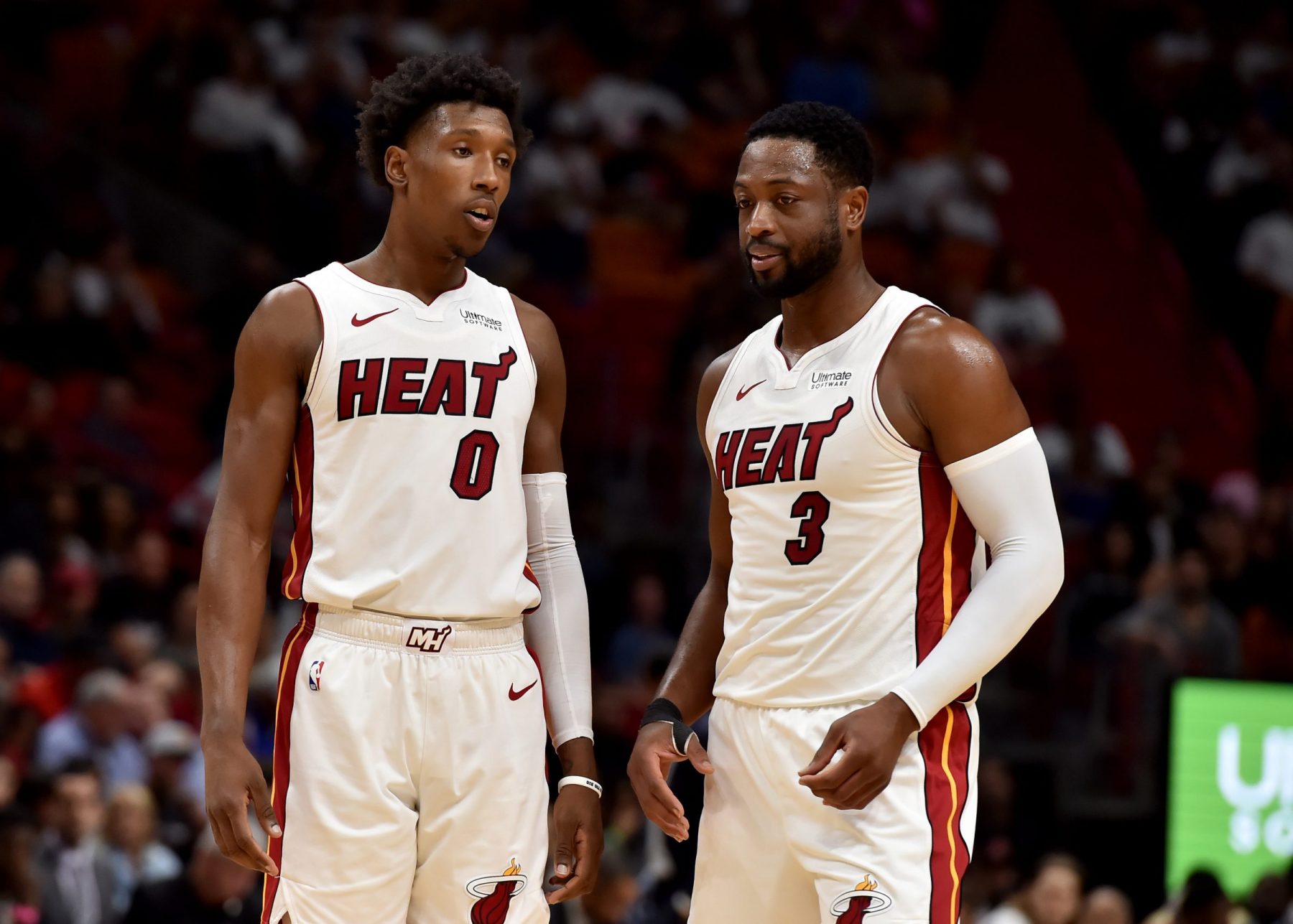 Until the Miami Heat made their blockbuster deal for Jimmy Butler less than a month ago, guard Josh Richardson was considered a key part of their future.

Richardson is now a member of the Philadelphia 76ers, with one report indicating that he’s under consideration for a roster spot on Team USA’s FIBA World Cup squad.

While the American national team still has plenty of talent that’s expected to take part in the competition, Team USA has recently had some prominent guards make the decision to not play. Among the players in this group are James Harden, C.J. McCollum and Bradley Beal.

As far as his credentials, Richardson is coming off the best season yet of his four-year NBA career. Starting in all 73 of the regular season games he played for the Heat during the 2018-19 campaign, he averaged 16.6 points, 4.1 assists and 3.6 rebounds per game.

Those numbers are pretty impressive for a player who was chosen in the second round of the 2015 NBA Draft as the 40th player overall. They were also why the 76ers wanted him included in any deal for Butler.

The World Cup games begin on Aug. 31 and conclude on Sept. 15, with Team USA in search of its third consecutive gold medal. Those players who compete will have only a short period of time to rest until league training camps get underway.