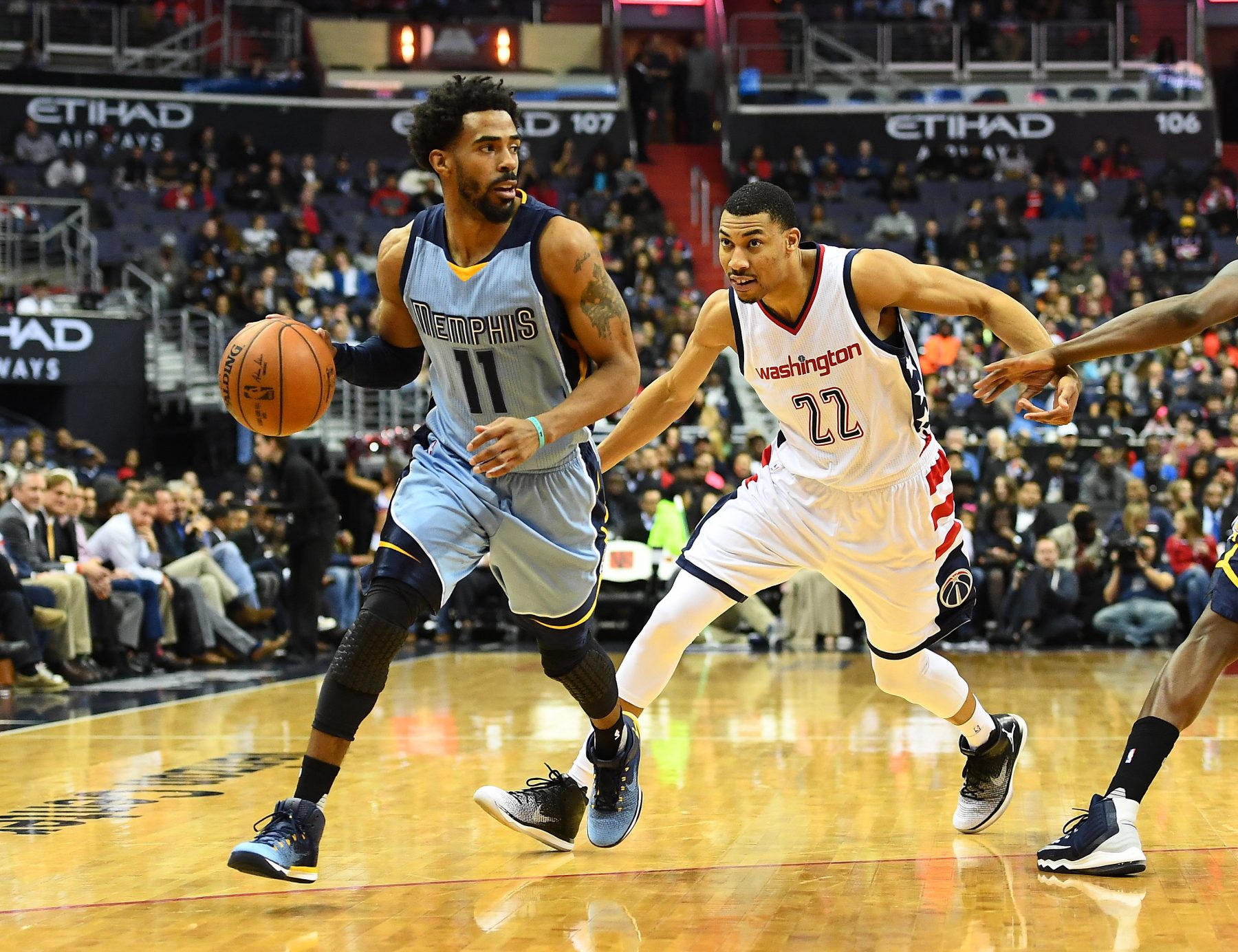 The Miami Heat and Memphis Grizzlies held talks about a trade involving point guard Mike Conley Jr., but the talks have stalled and could pick up at a later date according to Barry Jackson of the Miami Herald.

The Heat have been linked to Conley for most of the offseason, so it is no surprise to see that Miami actually discussed a deal with Memphis.

Acquiring Conley would almost certainly increase the Heat’s salary for this season as well as next season. Heat president Pat Riley has talked about going after two max contract free agents during the 2020 offseason and with Conley on the roster, that would probably not be possible.

Throughout his career, which has spanned 12 seasons, the former McDonald’s All-American has averaged 14.9 points, 3.0 rebounds, 5.7 assists, and 1.5 steals per game.

With Conley on the roster, the Heat would instantly become better and back in playoff contention, but it remains to be seen whether or not Riley would be willing to potentially sacrifice future cap space to acquire the former fourth overall pick in the 2007 NBA Draft.
[xyz-ihs snippet=”HN-300×250-TextnImage”]