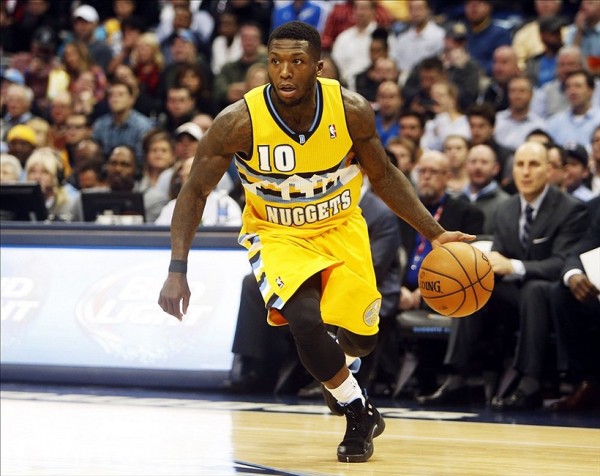 Just one day after the Miami Heat had reached out to center Brook Lopez of the Brooklyn Nets, it looks like Pat Riley may have another player on his radar.

Marc J. Spears of Yahoo! Sports has reported that the Heat along with the Los Angeles Clippers, Cleveland Cavaliers, and Washington Wizards are all in pursuit of free agent point guard Nate Robinson.

Robinson, who had his contract bought out by the Boston Celtics on Thursday, would be an immediate upgrade to an offensively-stifled point guard position in Miami.

The 30-year old Robinson would provide energy and a much-needed scoring boost off the bench as he has averaged 11.1 points per game throughout his career, while shooting 36% from beyond the arc, per basketball-reference.com.
[xyz-ihs snippet=”Responsive-ImagenText”]