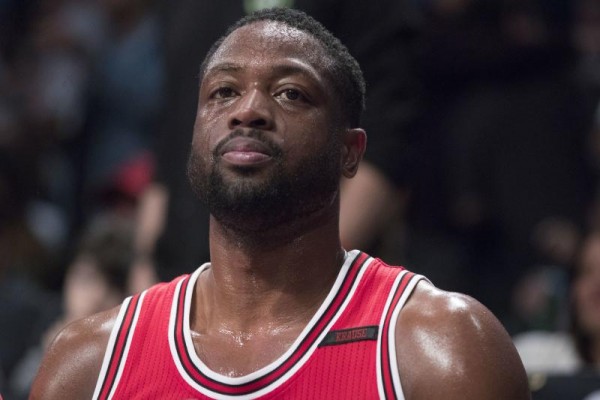 While Dwyane Wade has reportedly pegged the Miami Heat as an appealing destination if he is granted a contract buyout from the Chicago Bulls, he shouldn’t expect to return to the role he had before leaving Miami back in 2016. On Friday, Barry Jackson of the Miami Herald reported that the Heat would be interested in signing Wade, but only if he were to accept a bench role on the team.

“The Heat would be interested in Wade under certain circumstances, including if he agrees to a bench role and if he would be willing to play for Miami’s $4.3 million exception,” Jackson wrote.

This news comes just one day after Wade spoke to NBA TV’s David Aldridge about what kind of team he would ideally be playing for as he begins to enter the twilight years of his career.

Considering Wade’s apparent preference to join a more championship-ready team like the Cleveland Cavaliers, the Heat’s ideal role for Wade may be irrelevant. Still, a lot must be done before Wade is able to play anywhere other than Chicago.
[xyz-ihs snippet=”Responsive-ImagenText”]