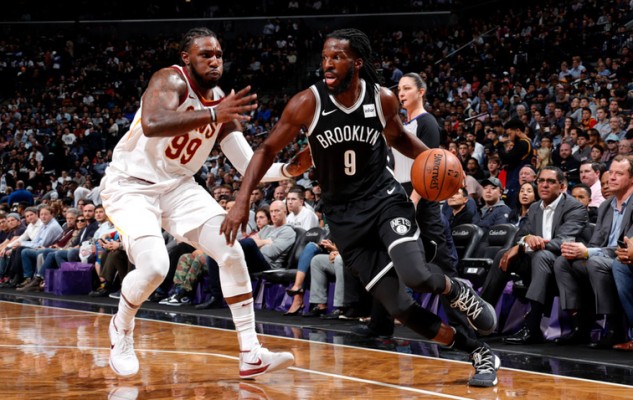 The rumor mills are beginning to turn leading up to the Feb. 8 NBA trade deadline, and it seems the Miami Heat are looking to get involved.

On Saturday, several reports pointed to the Heat having interest in multiple players across the NBA.

According to Michael Scotto of The Athletic, the Heat have voiced their interest in veteran forward DeMarre Carroll:

After struggling last season, Carroll has enjoyed something of a resurgent year with the Nets, averaging 13.0 points and 6.5 rebounds per game. Scotto added to his report, saying that several rival executives believe that the Heat’s Justise Winslow is on the trading block:

The Heat have already proven that they can win with the players currently on their roster, but there’s no harm in trying to find ways to improve. With a likely playoff berth just months away, the Heat would be wise to add talent as they prepare to prove that they deserve to be considered amongst the top teams in the Eastern Conference.
[xyz-ihs snippet=”HN-300×250-TextnImage”]