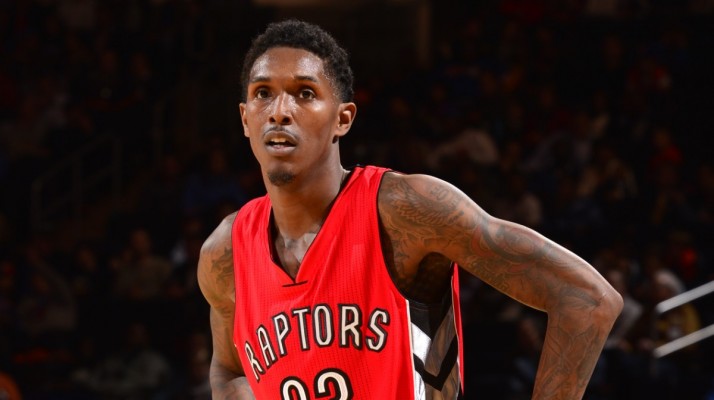 In spite of rumors that Dwyane Wade may be tempted to leave South Florida, there are a couple of big free agent names that desire to play for the Miami Heat.

Barry Jackson of The Miami Herald reports that both the Los Angeles Lakers’ Carlos Boozer and the Toronto Raptors’ Lou Williams are interested in joining the Heat as free agents.

Related: 10 Free Agents the Miami Heat Could Be Looking to Target

Williams is expected to reach out to the Heat, while an associate of Boozer’s stated he wouldn’t be surprised if Boozer ends up with Miami next season, as he spends a lot of time in the South Florida area.

Because the Heat are likely to be pushing the salary cap limit with free-agents-to-be in Wade, Luol Deng and Goran Dragic, Boozer and Williams signing with Miami will heavily depend upon on the outcomes of where those three players sign.

If two of the aforementioned three players leave, Williams would then be affordable for the Heat to sign. Otherwise, Miami will only have $5.5 million or $3.4 million in exception money—depending on if the team incurs a luxury tax—to sign the reigning Sixth Man of the Year. Williams averaged a career-high 15.5 points as the Raptors won the Atlantic Division title.

Depending on the outcomes, the Heat could have a lot of stability entering the 2015-16 season, or they could have several new faces leading the franchise.
[xyz-ihs snippet=”Responsive-Ad”]