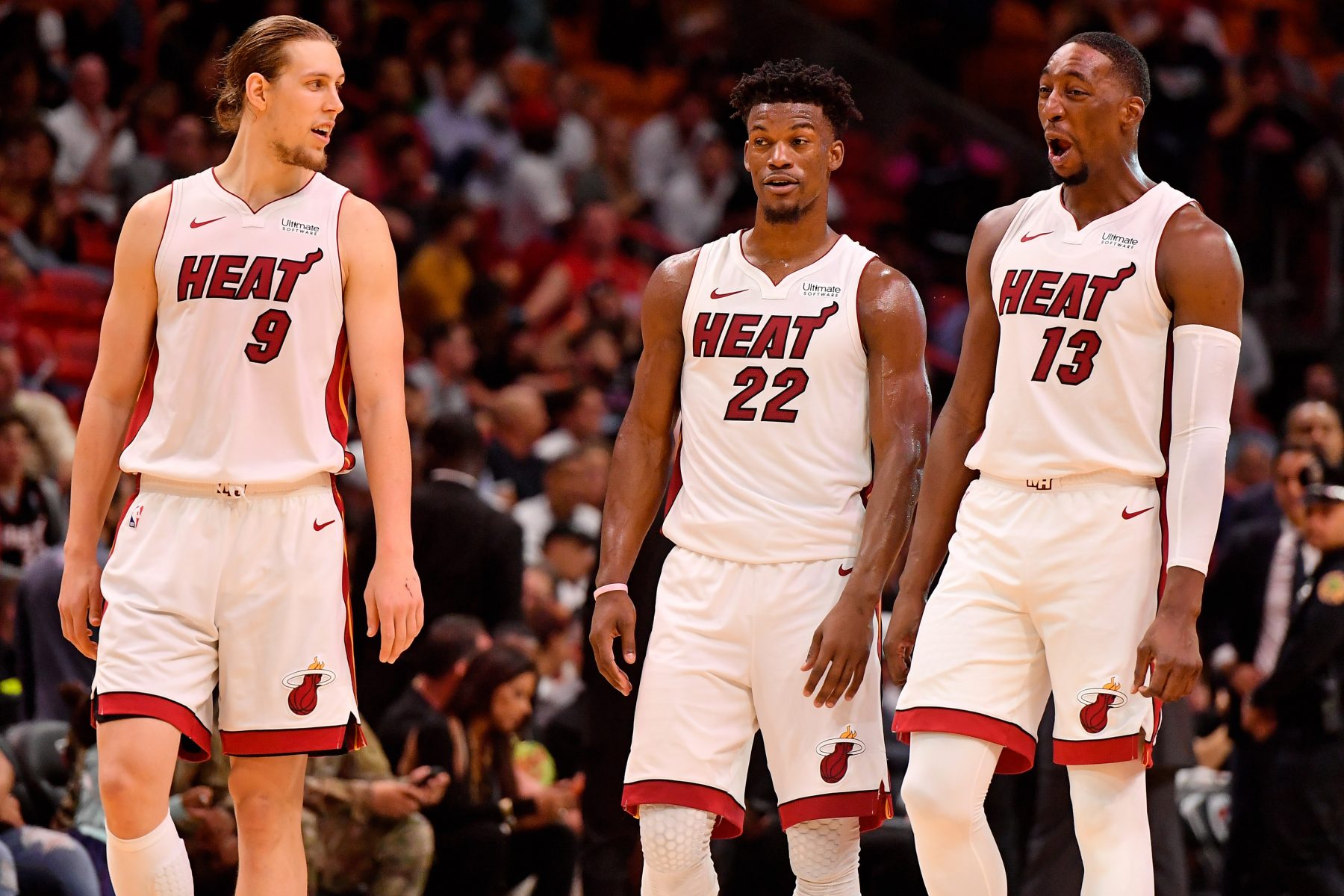 During the 2019 offseason, the Miami Heat decided to take a gamble when they completed a blockbuster trade for four-time All-Star Jimmy Butler.

Less than one month into the 2019-20 campaign, it looks like that may have been one of the best gambles in recent NBA history.

At 7-3, the Heat now sit at the No. 2 seed in the Eastern Conference. Not only that, but Butler has seamlessly moved into a role of leadership for the team. Per a report from Shandel Richardson of The Athletic, Butler’s leadership has been evident beyond games, and has left several players looking forward to team practices.

“In my 10 seasons of covering the Heat, the locker room has always been loose,” Richardson wrote. “From LeBron James poking fun at Mario Chalmers and Joel Anthony during the championship years to Dwyane Wade serving as the father figure to the youngsters last season, we’ve seen a relaxed environment. Butler has taken it to a different level. Several players have said they look forward to practice because of his laid-back presence. Goran Dragic and Bam Adebayo recently told me Butler is an instant mood-changer once they are around him. Butler has related from everyone to All-Stars (Dragic) to budding players (Adebayo and Justise Winslow) to undrafted rookies (Chris Silva). His conversation with Macon after Tuesday’s game is further proof Butler is attempting to get everyone on the same page no matter how long they have been around the team.”

This report should come as music to the ears of Heat fans everywhere. Not only is Butler leading by example on the court, but also showing a real desire to be the glue that binds this Miami team together.

So far this season, the Heat have been able to overcome off-court distractions as well as injuries to key players. Much of that is arguably thanks to Butler’s presence in South Florida.

Looking ahead, the Heat will now enjoy four games against teams with losing records before they face off against the Philadelphia 76ers, Butler’s former team, on Nov. 23.

Considering Butler’s history with the team and the fact that both squads are currently 7-3, that game is sure to be must-watch television.