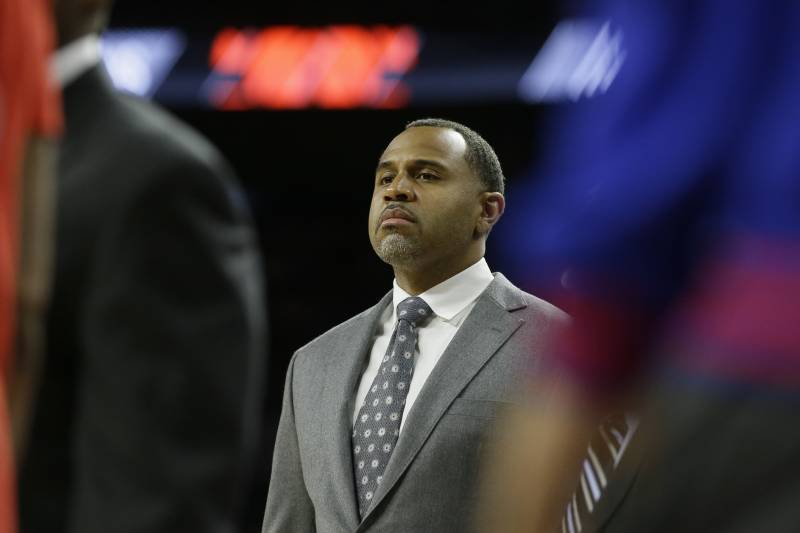 Malik Allen has emerged as a strong contender to become the next Miami Heat assistant coach.

The Heat are searching for a new assistant after Juwan Howard left to become head coach at the University of Michigan. Howard had been a part of Miami’s coaching staff for six seasons.

According to reports, Allen has become a “prime contender” for the vacant spot.

Malik Allen — lone survivor from Tom Thibodeau's coaching staff in Minnesota — has emerged as a prime contender for the Miami bench as the Heat look to fill the void created by Juwan Howard's departure to Michigan, league sources say

Allen has ties to the Heat. He also has a lot of coaching experience.

The former power forward spent parts of four seasons playing for the Heat. Allen signed with the Heat during the 2001-02 season, which was his first in the league.

He played for Miami until late in the 2004-05 season, at which point he was traded to the Charlotte Bobcats.

In all, Allen had a nine-year career as a player. He had career averages of 4.9 points and 2.8 rebounds per game. He last played during the 2009-10 season.

Allen then took an assistant coach position with the Detroit Pistons in the 2014-15 season. He coached in Detroit for four years before joining the Minnesota Timberwolves staff last season.
[xyz-ihs snippet=”HN-300×250-TextnImage”]