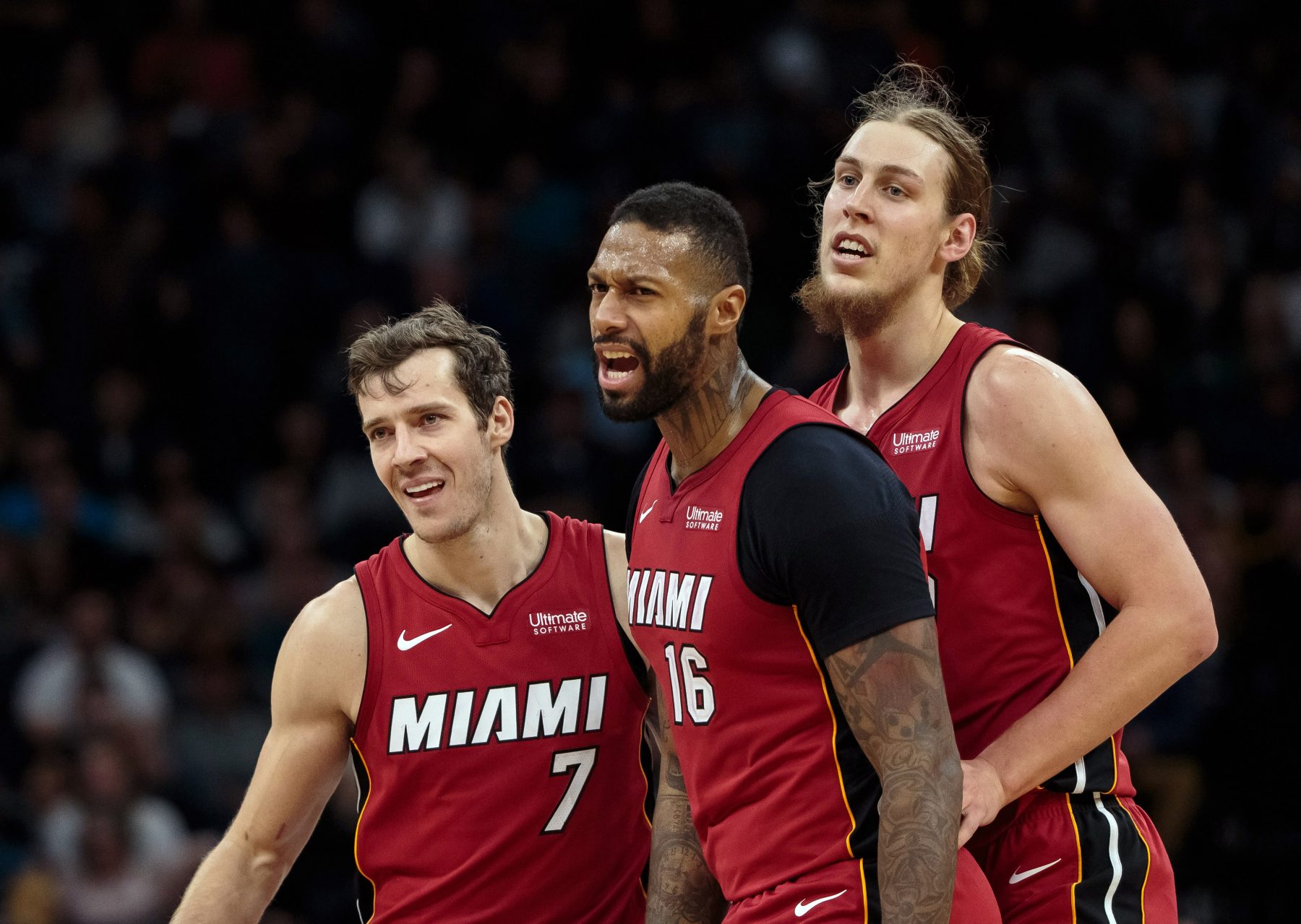 The Miami Heat have already made a splash in the 2019 offseason with the acquisition of star player Jimmy Butler, and it seems that they are far from done when it comes to wheeling and dealing.

A new report came out that the Heat are shopping around four players to other teams around the NBA.

Goran Dragic, James Johnson, Dion Waiters and Kelly Olynyk could be on their way out of South Beach in the near future.

Dragic is the most prominent name attached to recent trade rumors, including one that could see him ending up on the Los Angeles Lakers.

Interest in the other three players may not be as high, but when placed in the right situation, Johnson, Waiters and Olynyk could likely contribute greatly to a team’s 2019-20 campaign.

One possible scenario is that all four players could play a part in a massive deal that brings Washington Wizards shooting guard Bradley Beal to Miami.

Such a trade may require absorbing John Wall’s enormous salary, which would make the Heat financially strapped. But this all depends on the Wizards wanting to blow up the core of their team this offseason.

If a trade with the Wizards doesn’t pan out, general manager Andy Elisburg will likely still try to find takers for the four players.

Needless to say, next season’s Heat team may not be recognizable compared to last season’s roster. And that should be a good thing.