Miami Heat Rumors: Heat Could Trade for Both John Wall and Bradley Beal 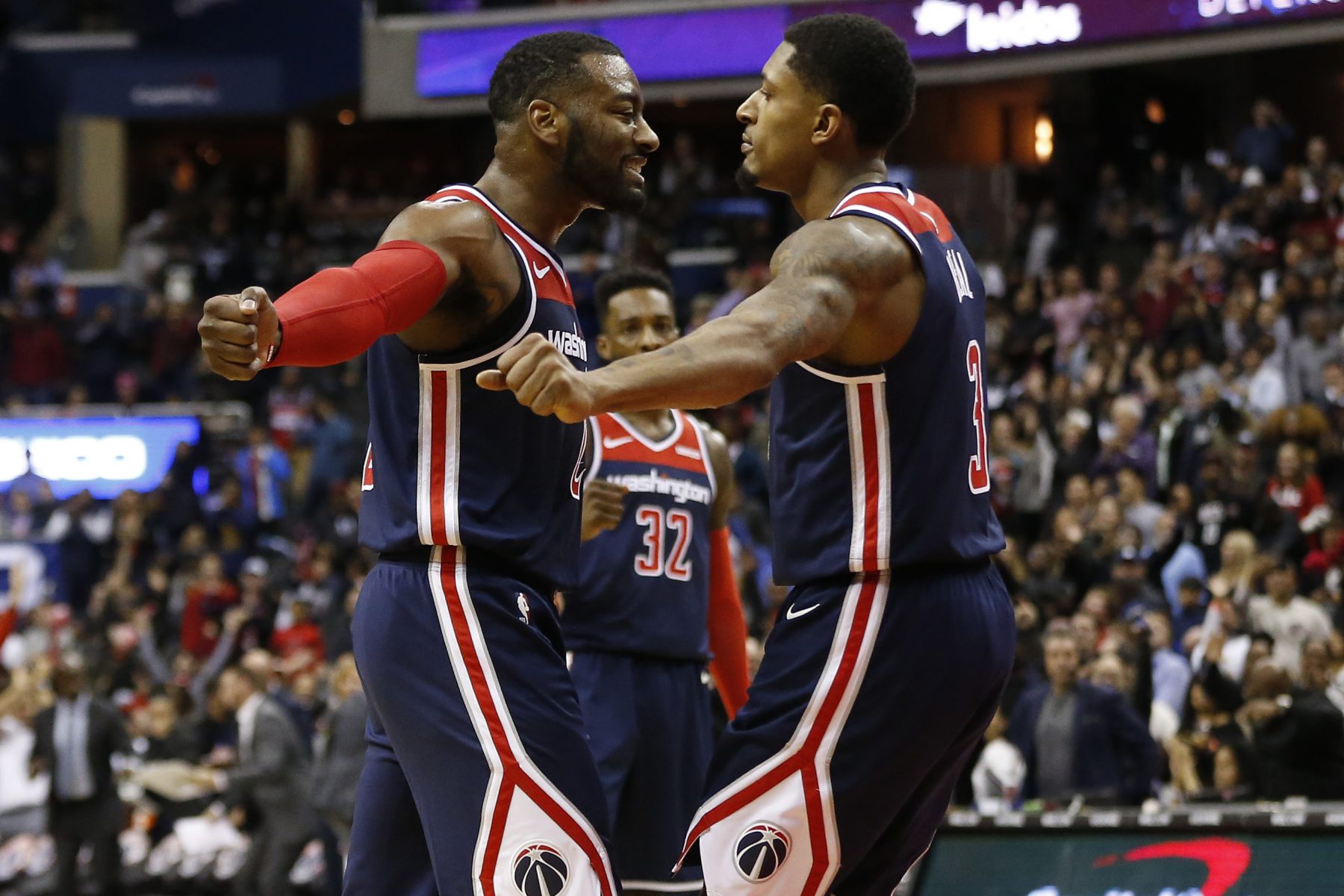 The Miami Heat are reportedly looking for a way to pair Jimmy Butler with current Washington Wizards star Bradley Beal.

To do that, they may have to bite a massive bullet and acquire injured point guard John Wall’s albatross of a contract.

Per a report from Barry Jackson of the Miami Herald, there has been internal conversation about that very possibility.

“As we reported on Twitter (@flasportsbuzz), the Heat has reached out to the Washington Wizards about Bradley Beal and there is sentiment internally to taking on the last four years and $172 million of John Wall’s deal to facilitate a trade, according to someone with direct knowledge,” Jackson wrote.

“But there is no indication that Washington would be willing to do that, even with Wall out for much or all of next season with a ruptured left Achilles’ tendon. Beal has said that the Wizards have assured him he won’t be traded.

“Even if Washington agreed to such a scenario, Miami – with its hard cap situation -would need to send out salaries comparable to the combined $65 million that Wall and Beal would make next season. That’s possible, but a challenge.

“Beal has two seasons remaining on his contract.”

A move such as this would make the Heat practically unable to make any major offseason moves for quite some time unless they are somehow able to shed a huge amount of money.

Wall’s current contract is considered to be one of the most unattractive in the entire NBA, especially because of his ruptured left Achilles tendon. Because of that, it is assumed that the former All-Star will miss the entire 2019-20 season.

If that happens, it will be up to the Heat front office to decide if it is willing to take that kind of financial burden on to get Beal, an up-and-coming star who can shoot from anywhere on the court.