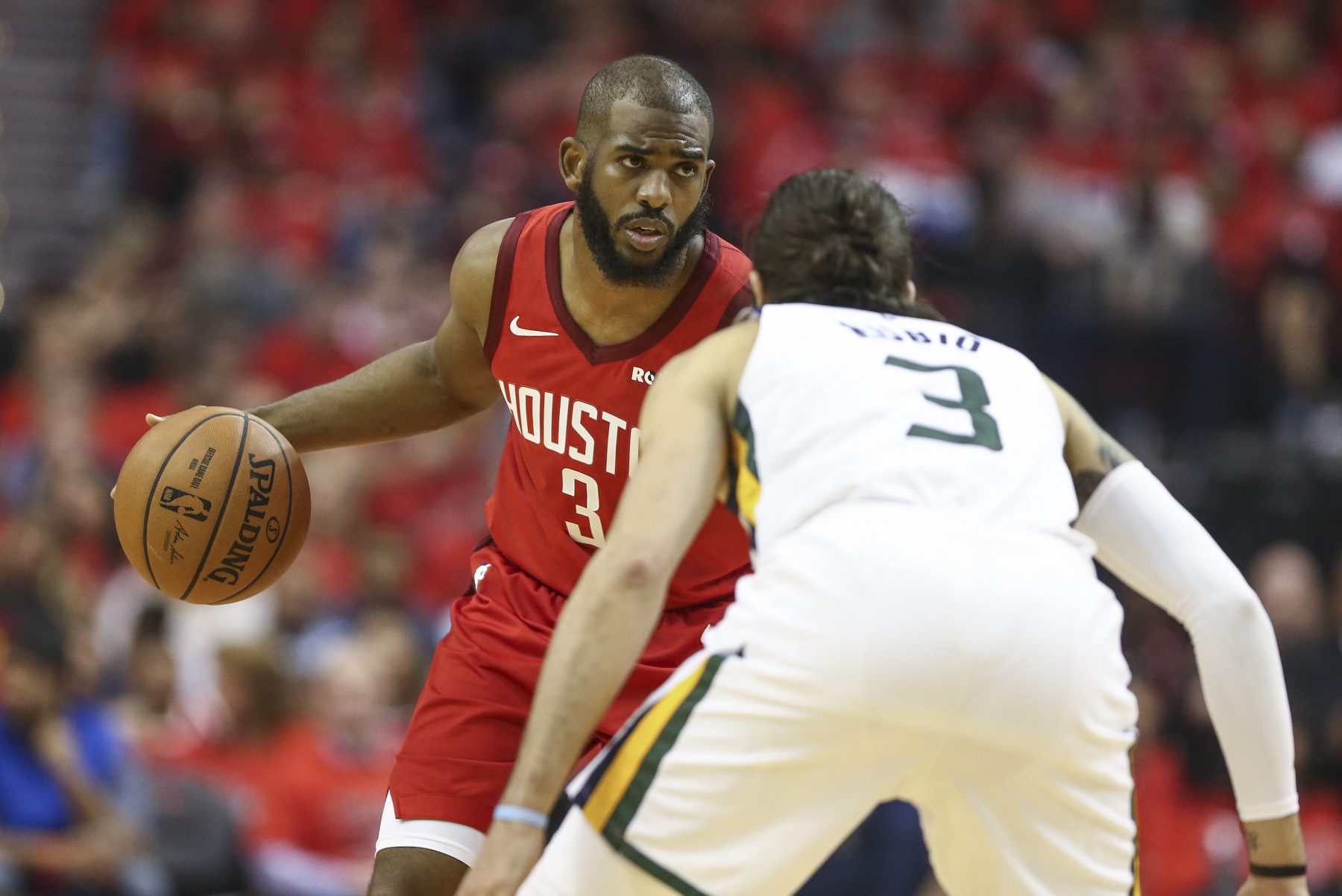 The Miami Heat’s pursuit of Oklahoma City Thunder guard Chris Paul has yet to die, but is currently on the team’s back-burner.

One new report indicates that the Heat are looking for some additional assets in exchange for taking on the massive burden of the veteran’s contract.

Have been told Heat-Paul has been dormant, with Heat needing more in terms of sweetener to take on that type of deal. Can't imagine Paul waiving $44M player option for 2021-22, when he would be 36. Paul has spent time this summer working in SoFla. https://t.co/GXvW8TNIXm

Paul spent last year with the Houston Rockets before being sent to the Thunder in July in the blockbuster Russell Westbrook deal. Since the Thunder are currently in the early portion of a massive rebuilding project, they don’t have much use for the 34-year-old who has $124 million remaining on the final three years of his deal.

Despite that eagerness to shed a huge chunk of their payroll, the Thunder have yet to come to an agreement on a deal with any team, with the Heat likely the most ardent pursuers. The fact that Paul has expressed an eagerness to play for the Heat also seems to point his future toward South Florida.

To add a contract of Paul’s magnitude, the Heat would have to trade multiple players with large contracts to make the deal viable. Exactly who those players are is a mystery, though the team has some steep contracts of their own they’d like to unload.

Last year, Paul averaged 15.6 points, 8.2 assists, 4.6 rebounds and 2.0 steals per game, numbers that dropped from the previous season. In addition, for the third year in a row, he played in less than 70 regular season games.

The likelihood of the Heat acquiring Paul during the preseason seems slim, with the team more inclined to see what type of talent they have in the backcourt. Previous efforts this summer to trade for Paul collapsed, which explains the current standstill.