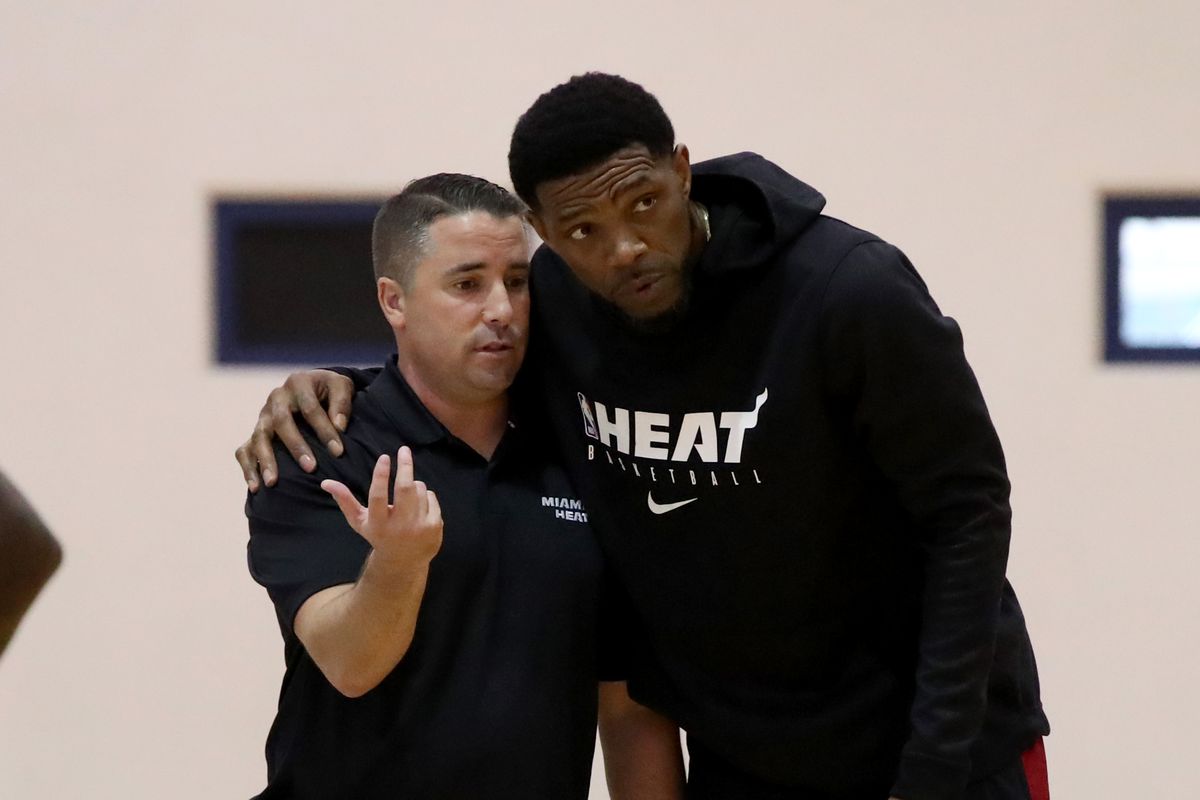 Miami Heat assistant coach Dan Craig is a hot commodity for coaching vacancies across the league.

Craig reportedly is a candidate for the Chicago Bulls’ head coaching vacancy, and now it appears he will be interviewing for the Indiana Pacers’ vacancy.

Craig has been an assistant under Erik Spoelstra for 7 years after advancing within the @MiamiHEAT organization. He spent a year as a G-League head coach w/ @SFSkyforce.

Indiana fired head coach Nate McMillan after it was swept by Miami in the first round of the NBA playoffs this season.

He later went on to serve as head coach for the Heat’s G League affiliate team. During his stint with the Sioux Falls Skyforce, Craig coached the team to a league championship and was also named the 2015-16 Coach of the Year.

The Pacers are looking to start fresh after five consecutive first-round exits.

While the team made the playoffs in each of McMillan’s four seasons as the head coach, they were also swept three times.

Craig would be a new voice in the locker room and could potentially bring more out of the Pacers’ core of Victor Oladipo, Domantas Sabonis and Malcolm Brogdon.