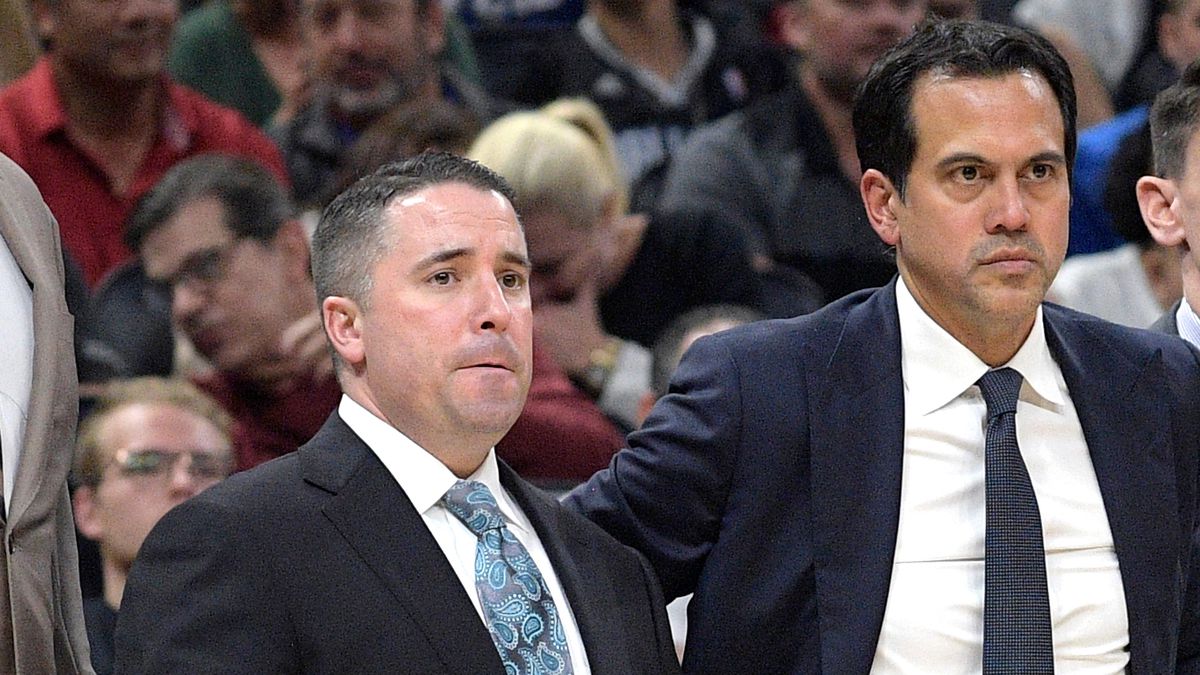 As the Miami Heat look to take a 2-0 lead in their best-of-seven series against the Milwaukee Bucks, a member of their coaching staff is reportedly drawing attention from a team that’s looking to rebuild.

Heat assistant coach Dan Craig appears to be a prime candidate to become the next head coach of the Chicago Bulls.

Years later, Craig had a short stint as the head coach of the Sioux Falls Skyforce, which is the Heat’s NBA G League squad. In the 2015-16 season, he coached the team to the league championship and won the Coach of the Year award.

The Bulls finished just 22-43 this season and haven’t made the playoffs in several years.